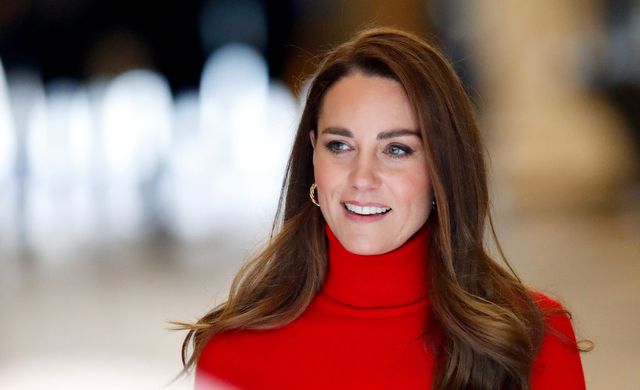 The social media users were left amazed after pictures of the Duchess of Cambridge and Princess Kate Middleton with injury marks went viral.

They were made by artist AleXsandro Palombo, who uses influential and powerful figures for his work against domestic abuse.

Furthermore, Palombo used the pictures of Kate Middleton along with European Commission President Ursula von der Leyen, the US Vice President Kamala Harris, European Central Bank President Christine Lagarde and Queen Letizia of Spain on the account of International Day for the Elimination of Violence against Women 2021.

“She reported him but nobody believed her,” the text on the picture read.

“She was left alone but she was not protected. He has not stopped. She was killed anyway.”

The artist mentioned that the state itself is a confederate to the crime by abandoning the women instead of helping them.

“A State that does not protect but leaves women alone in the hands of their tormentor becomes a silent accomplice,” he wrote.

He stated that he wanted to draw attention to the poor responses from politics about gender-based violence.