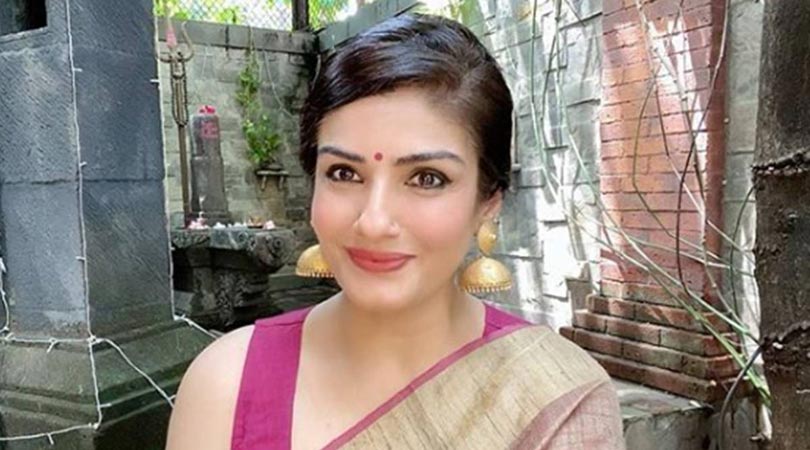 Raveena Tandon discussed the trend of women receiving equal pay in the showbiz industry and credited the Over-the-top (OTT) boom for being a driving force as reported by Hindustan Times.

Raveena is currently busy in her web debut series Aryanak. The 47-year-old actress has recently opened up about the change in the industry.

“The industry has most definitely changed for the better. And it is what I completely work for and I do find the change now, which is happening. Women are getting almost, I am not saying we (women) have got there, but we are getting an equal pay scale kind of situation”, Raveena quoted as saying.

She further added, “It is because of the kind of roles that women are getting and the kind of cinema that is being made. Also, it is because the global audiences have opened up”.