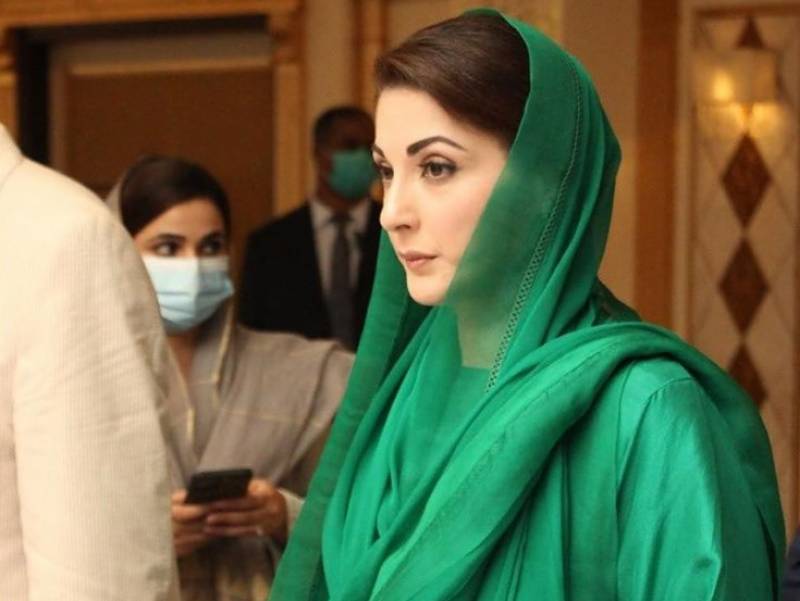 Another claimed recording of the former prime minister’s daughter has been leaked, according to the details. In the tape, Maryam Nawaz can be heard claiming that she personally spoke with Mir Shakeel since they weren’t getting what they wanted from Geo.

“You’re presenting facts from all sides, which I encouraged Mir Shakeel to do. Imran Khan lied in the absence of proof. In the claimed tape leaked, she can be heard saying, “Imran Khan not only repeated this lie, but he also made up ten things.”

According to the reported audio, the daughter of former Prime Minister Nawaz Sharif also told Mian Amir the same thing, to which he answered, “Now see what I do with him.”

It may be remembered that the supposed tape of Maryam Nawaz’s media team surfaced earlier under the PML-N administration, which the PML-N leader admitted was her voice. Maryam Nawaz was told to stop advertising on multiple networks in a prior audio leak.