Bowed over a large workbench with a dozen classmates, asylum-seeker Fazle Rabbi is learning how to construct a network cable, hoping to boost his job prospects in Greece.

“If I get good marks from this academy, I think I will get (a job) as an IT technician,” the 18-year-old Bangladeshi said, pliers in hand. Rabbi is among dozens attending vocational and entrepreneurship courses at Odyssea, a non-profit that is one of Greece’s leading job advisers to refugees and other vulnerable persons.

In an upstairs classroom, another group is learning how to operate wood-carving machinery software.

Based in the industrial district of Rentis near Piraeus, Odyssea since 2016 has assisted around 2,500 beneficiaries either through courses or follow-up support, with another 3,000 applicants currently seeking to join.

Founded soon after over a million Syrians, Afghans, Iraqis and other persons fleeing conflict arrived in Europe, the group — named after Homer’s epic of adversity — helps to prepare job seekers for the arduous task of finding employment in post-crisis Greece. 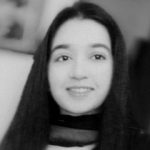 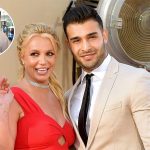 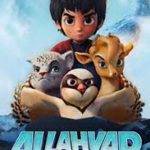