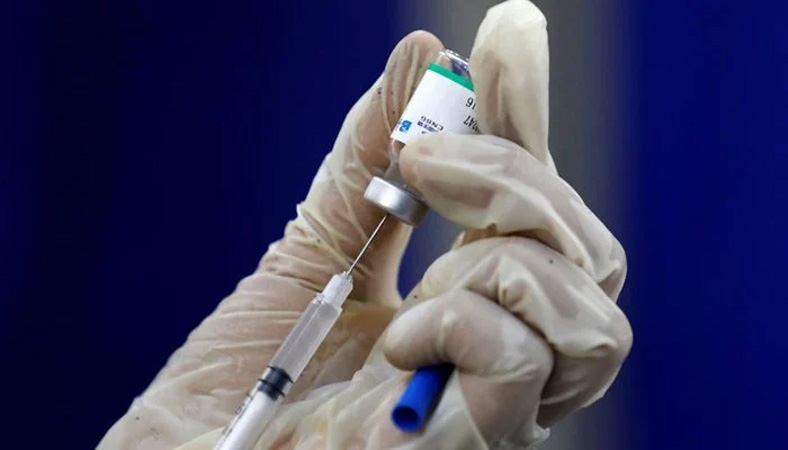 The Sindh government has made COVID-19 booster dose compulsory after new cases of corona variant surfaced in the province. The provincial government health authorities have decided to administer the booster dose of Pfizer to the fully vaccinated people. Health Secretary Zulfiqar Ali Shah told an Urdu daily that the decision to administer fully vaccinated people a booster jab had been made to prevent the spread of the virus. He said vaccine consignments were being imported.

“The booster jabs are currently being administered at the Jinnah Postgraduate Medical Centre and Dow University of Health Sciences Ojha Campus but the scale of vaccination will be expanded across the province,” said Shah.

He further stated that no fee will be charged for the administration of the booster jab.

The fully vaccinated people have been requested to get the booster jab and advised those who are yet to get the basic vaccination to get themselves immunized.

Pakistan Saturday announced a ban on entry from six southern African countries as well as Hong Kong “due to threat” from the new COVID-19 variant Omicron.

A statement by the National Command and Operation Centre (NCOC) said a ban on direct or indirect inbound travel from South Africa, Hong Kong, Mozambique, Namibia, Lesotho, Botswana, and Eswatini had been imposed, with the countries placed in Category C “with immediate effect”. The discovery of the new Omicron coronavirus has variant sparked global concern and triggered a sell-off on financial markets. But indicating that such curbs may not stem the spread of the variant, Britain said on Saturday it had detected two cases, and authorities in Germany and the Czech Republic also said they had suspected cases.

Although epidemiologists say travel curbs may be too late to stop Omicron from circulating globally, many countries around the world – including the United States, Brazil, Canada, and European Union nations – announced travel bans or restrictions on southern Africa on Friday.