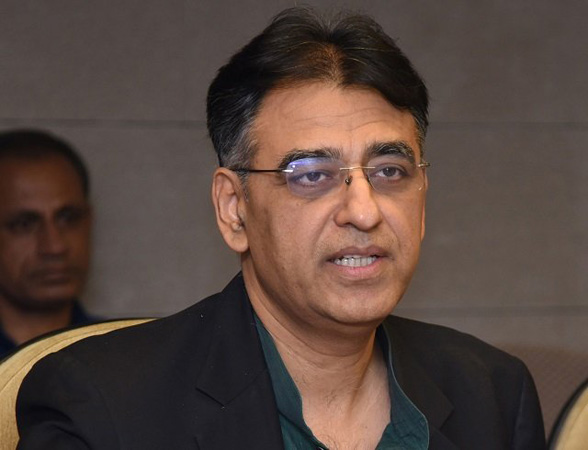 Federal Minister for Planning and Development Asad Umar Sunday claimed that the long-awaited Green Line Bus Rapid Transit (BRT) project would be ready for trial operations in Karachi in the next 10 days. Taking to Twitter, Umar said after that Prime Minister Imran Khan will perform the groundbreaking of the Green Line BRT project, which aims to facilitate the people in Karachi. Following the trial operations of around two weeks, the Green Line bus service will start its commercial operations from December 25. The project had been started back in 2016 by former prime minister Nawaz Sharif, who had aimed to complete the project within one year. However, due to various reasons, the project remained incomplete. Earlier, on September 19, public transport in Karachi got closer to getting a much-needed boost as a cargo ship carrying the Green Line Bus Rapid Transit (BRT) project buses had entered Pakistani territory. Authorities had said the cargo ship Feng Shen, loaded with 40 buses, had entered Pakistan’s territorial waters. Earlier, Sindh Governor Imran Ismail had also announced that the BRT project would be inaugurated in Karachi in a month’s time.