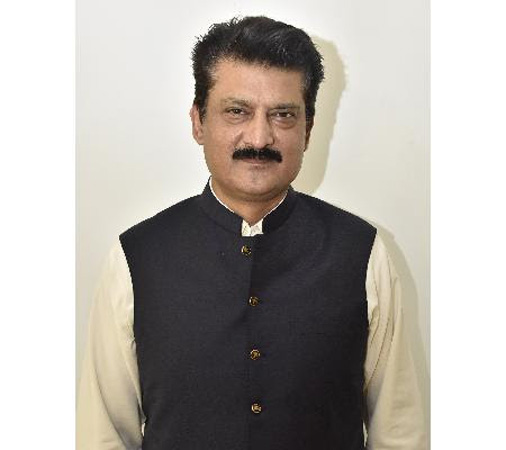 Leader of the House in Senate of Pakistan Senator Dr. Shahzad Waseem said that Pakistan was interested in the development of strong linkages and learning from the best practices of the Commonwealth Parliamentary Association (CPA).

The leader of the House in Senate said this in a meeting with CPA Deputy Secretary-General Jarvis Matiya in London the other day, heading a six-member Senate delegation.

Dr. Shahzad emphasised that they would very much appreciate CPA’s technical assistance in the development and implementation of the Strategic Plan for the Senate of Pakistan.

They also urged CPA to work with Pakistan on issues related to gender equality, woman empowerment and mental health issues.

The CPA dignitaries were extended an invitation to visit Pakistan which they accepted. Jarvis offered Pakistani delegation, CPA online academy courses for parliamentarians and sharing of CPA strategic plan for 2022.