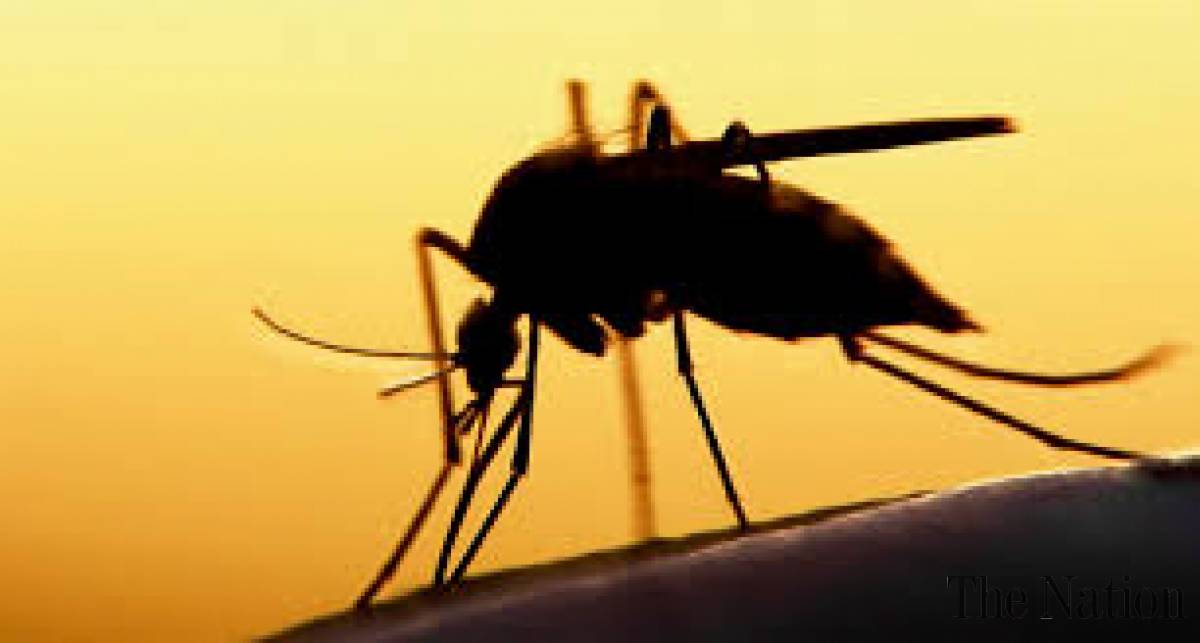 LAHORE: Dengue has claimed four more lives while 113 new cases were tested positive in Punjab during the past 24 hours. Punjab’s Primary and Secondary Healthcare Department reported, 142 persons have died of dengue fever in this season, whereas, the province witnessed overall 24,921 cases.

On the other hand, 35 more tested positive for the virus in Khyber Pakhtunkhwa while so far 10 people have lost their lives to the virus in the province. Dengue is a mosquito-borne viral disease that has rapidly spread in recent years around the world. Dengue is widespread throughout the tropics, with local variations in risk influenced by rainfall, temperature, relative humidity and unplanned rapid urbanization.