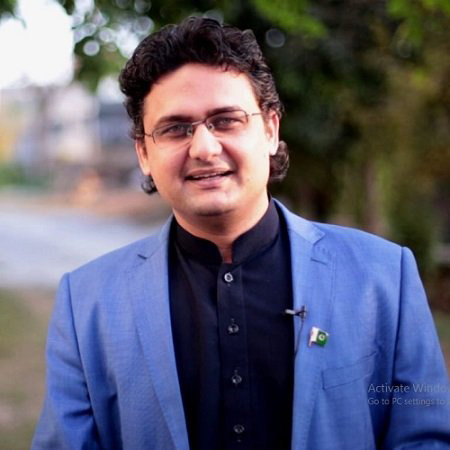 Senator Faisal Javed on Saturday said that Pakistan Television (PTV) was presenting real face of the country by projecting its social norms and culture.

Talking to PTV news on the occasion of its 57th anniversary, he said that PTV was playing vital role for promoting social values and educating the people with its strong content.

“PTV is a modern and state of the art technology medium for best coverage of the government activities and presenting the narrative of opposition with balance reporting, ” he added. He said that the role of PTV was like a mother of all media outlets adding that PTV was a best ambassador of the country at globe level and providing entertainment and news service in the far flung area.

The incumbent government had introduced best policies and other facilities to the media industry for the best coverage and promotion of the positive image of the country across the globe, he added, To a question, he said that the senior citizens of the country were still remembering the best and strong script of dramas, films and other entertainment programmes of the state channel. 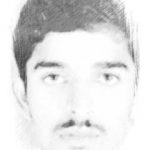