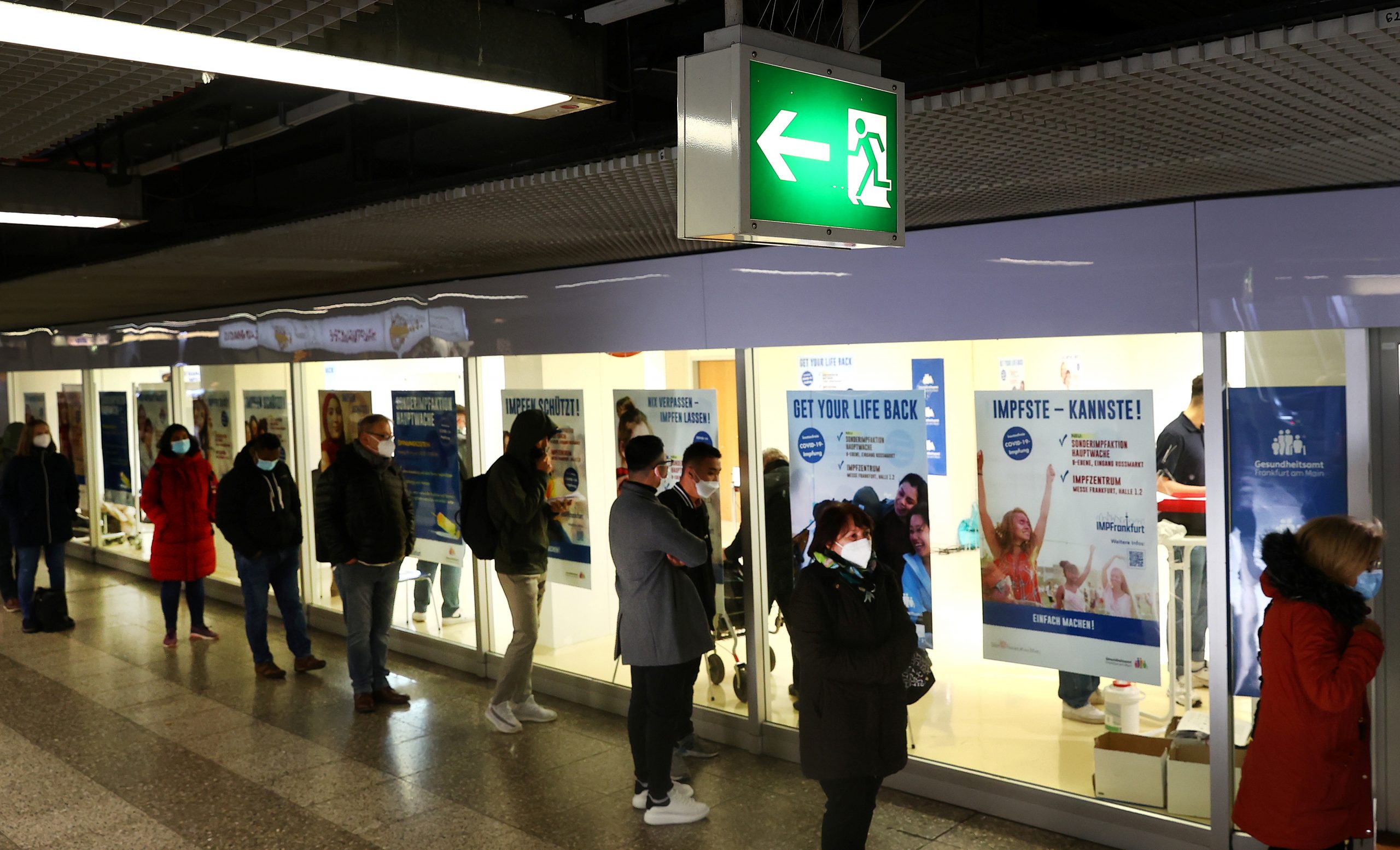 A German regional official said Saturday that health authorities have identified the first suspected case in the country of the new Covid-19 variant, in a person who returned from South Africa.

“The Omicron variant has with strong likelihood already arrived in Germany,” Kai Klose, social affairs minister in the western state of Hesse, tweeted, referring to the strain first detected in southern Africa.

Klose said that tests late Friday on the traveler who had returned to Germany from South Africa revealed “several mutations typical of Omicron”.

“As there is this strong suspicion, the person has been isolated at home. The full sequencing is still to be completed.”

Klose’s ministry said that the person had arrived in Germany, the EU’s most populous country, at Frankfurt international airport, the country’s busiest.

The suspect case in Germany follows Belgium saying on Friday it had detected the first announced case in Europe of the new Covid-19 variant, in an unvaccinated person returning from abroad.

A leading Belgian virologist, Marc Van Ranst, tweeted that the person had returned from Egypt on November 11.

The World Health Organization on Friday declared the recently discovered B.1.1.529 strain of Covid-19 to be a variant of concern, renaming it Omicron.

EU health authorities have said the new strain poses a “high to very high risk” to the continent.

EU officials agreed on Friday to urge all 27 nations in the bloc to restrict travel from several southern African nations, a policy Germany has already implemented.