Govt not getting sales tax on petroleum products: Spokesperson 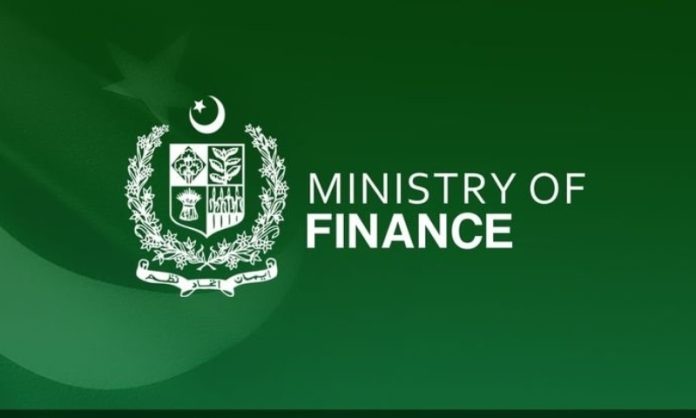 ISLAMABAD: On Saturday, spokesperson of Ministry of Finance Muzzammil Aslam said that the government was getting a zero percent sales tax on petroleum products.

Talking to a private news channel, he said that the increase of levy does not mean to increase the price of petroleum.

The charges of Islamabad to Lahore Motorways have increased due to the agreement of the previous regime but it was not informed to the masses at that time about the agreement.

After 45 days the dialogue between the government and International Monetary Fund (IMF) has been concluded successfully.

The government has increased the taxes on luxury goods, not on the daily use item of the general public.

IMF also asked the government to submit the audit report of coronovirus funds, he said.

He also appreciated the role of media in informing the people about the truth. He said the decreasing prices of petroleum products’ impact on the international market would be fruitful for the government.