WHO cautions against travel curbs over new Covid variant 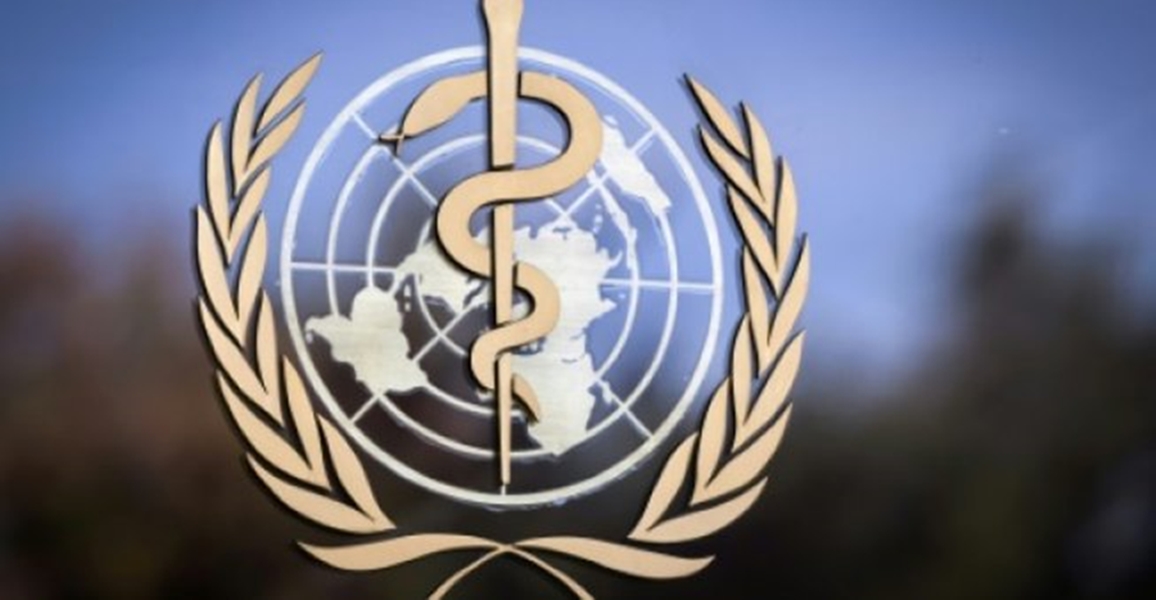 The WHO on Friday cautioned against imposing travel restrictions due to the B.1.1.529 Covid-19 variant, saying it would take weeks to understand the implications of the newly discovered strain.

The World Health Organization said its Technical Advisory Group on Virus Evolution (TAG-VE) was holding a meeting Friday to discuss the variant first detected through surveillance in South Africa. As European nations began banning flights from South Africa, the UN health agency said countries should take a risk-based and scientific approach when considering travel curbs in light of the variant but cautioned against restrictions.

“WHO is closely monitoring the recently reported variant B.1.1.529,” spokesman Christian Lindmeier told a media briefing in Geneva. “Early analysis shows that this variant has a large number of mutations that require and will undergo further study. “It will take a few weeks for us to understand what impact this variant has.

“Researchers are working to understand more about the mutations and what they potentially mean for how transmissible or virulent this variant is, and how they may impact on diagnostics, therapeutics, and vaccines.” Germany and Italy on Friday joined Britain and other European countries in banning most travel from South Africa as governments scramble to prevent the spread of the new variant.

Singapore and Malaysia said they would restrict arrivals from seven African countries. The WHO is cautious on imposing travel restrictions relating to Covid-19. “At this point, again, implementing travel measures is being cautioned against,” Lindmeier said. The TAG-VE group began a virtual meeting at 1100 GMT to discuss whether B.1.1.529 should, at this stage, be classified as a variant of interest, or the more troubling variant of concern.

There are currently four variants of concern: Alpha, Beta (which was first documented in South Africa), Gamma, and the overwhelmingly dominant Delta. There are also two variants of interest: Lambda and Mu.