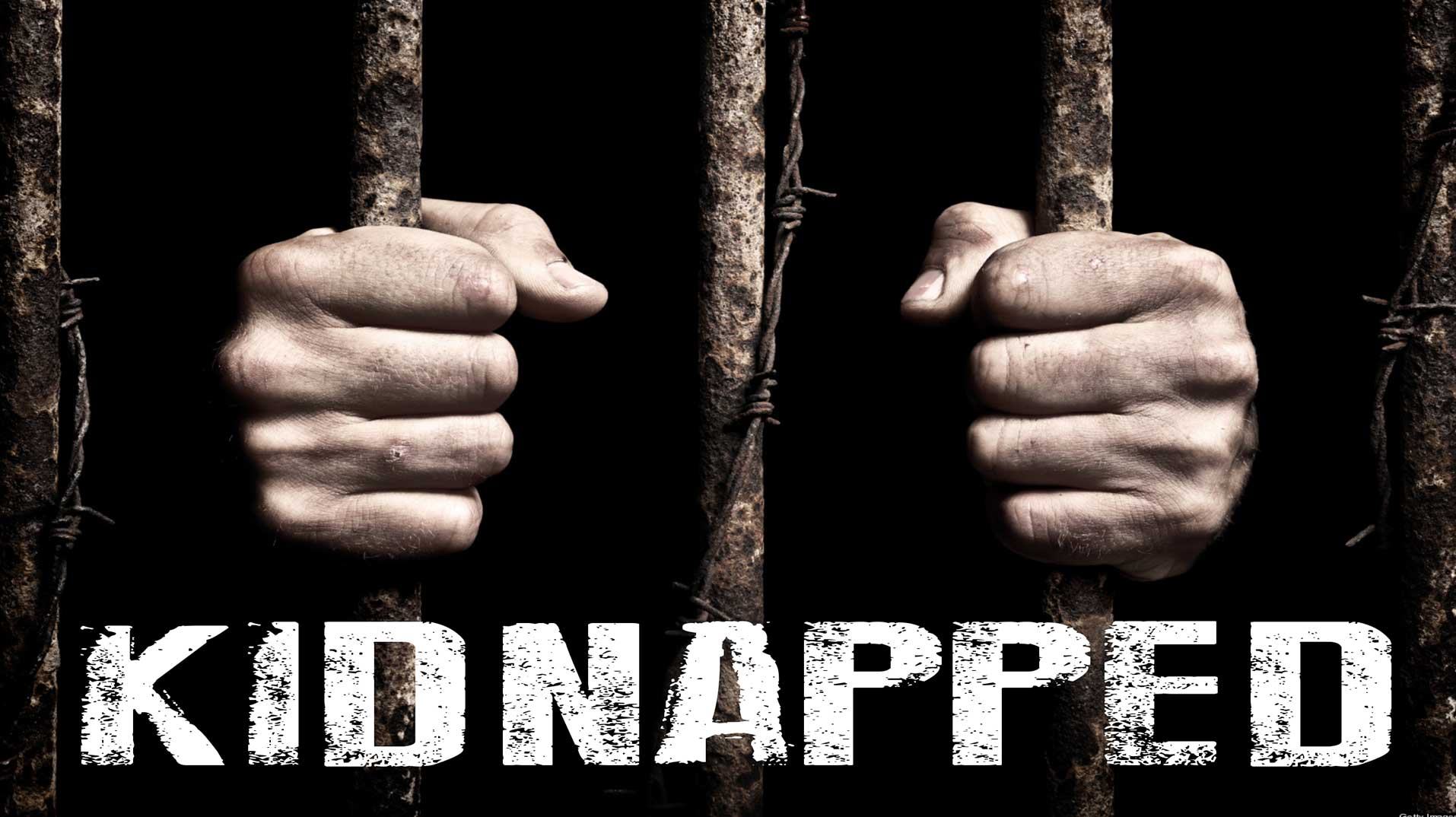 LAHORE: A trader has been kidnapped by unidentified criminals from Harbanspura town of Lahore when he departed for go-down from his residence, on Friday.

A trader named Malik Rashid has gone missing from Lahore’s Harbanspura town. Police registered a case against the suspected kidnap of the trader. The trader’s family said that he went missing after going to the go-down from the home. Police said that abductors left the vehicle and mobile phone of the trader. Police added that the mobile location of the missing trader was traced at Batapur, Manawan, and Skyland Road.

The officials said that abductors were being traced through the assistance of Safe City cameras. Police said that investigation is underway into different aspects including personal enmity.