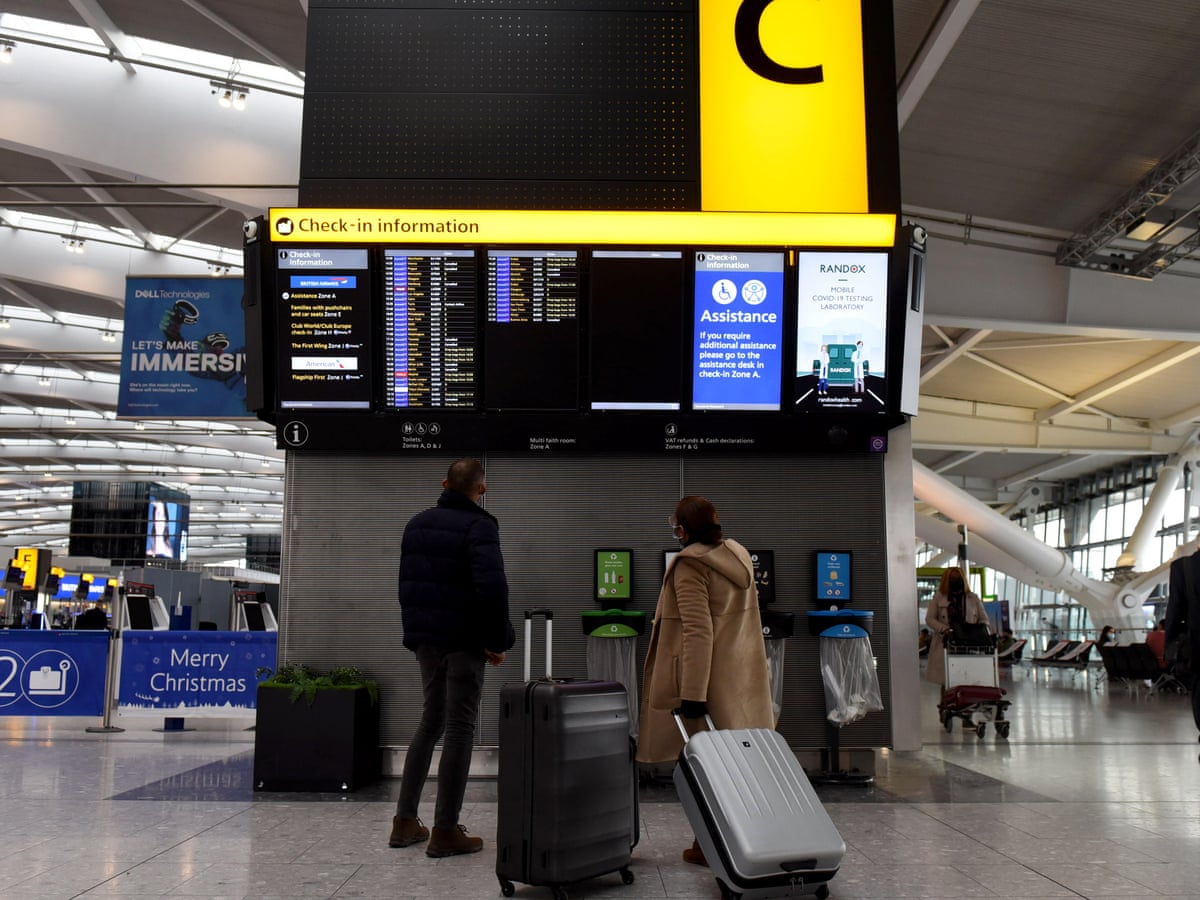 Italy said Friday it was banning entry to those who have been in South Africa, Lesotho, Botswana, Zimbabwe, Mozambique, Namibia, or Swaziland in the past fortnight due to fears over a new coronavirus variant.

Health Minister Roberto Speranza said scientists were studying the new B.1.1.529 variant, “and in the meantime, we will follow the path of maximum caution”.

Outside the EU, the UK and Israel have already announced travel restrictions for the southern African region amid concerns over the new variant. Scientists say is the variant is a concern because of its high number of mutations and rapid spread among young people in Gauteng, South Africa’s most populous province. Currently identified as B.1.1.529, the new variant has also been found in Botswana and Hong Kong in travellers from South Africa.