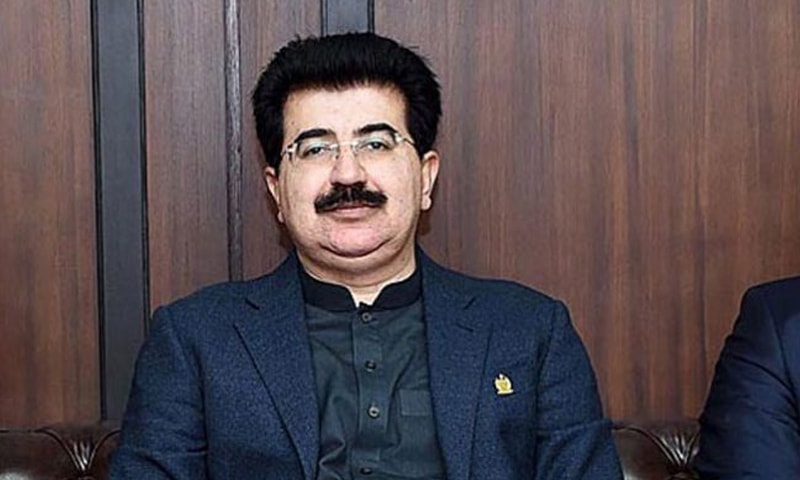 The decision has been taken in protest against India’s August 2019 move to revoke Article 370 and 35-A which stripped the Kashmiris of the special autonomy they had for seven decades through a rushed presidential order.

Sanjrani maintained that he would not attend any Indian function until New Delhi restores the special status of IIOJK.

The centennial celebrations ceremony is scheduled to be held on December 4.

The invitation letter sent by the Indian speaker noted that President Ram Noth Govind would inaugurate the event while Prime Minister Narendra Modi would also deliver a speech on the occasion.

Earlier on November 2, National Security Advisor Moeed Yusuf also turned down India’s invitation to attend a meeting of the national security advisers of regional countries on Afghanistan, categorically announcing that he would not visit New Delhi.

“I will not visit New Delhi on India’s invitation,” Yusuf said, during a media talk after signing of a protocol between Pakistan and Uzbekistan.