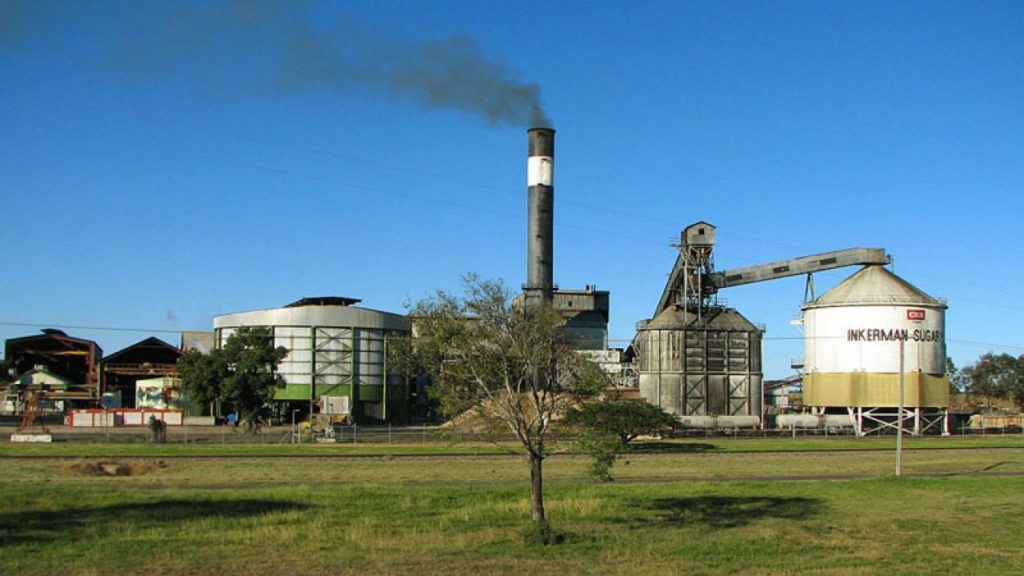 LAHORE: On Thursday, the Pakistan Sugar Mills Association (PSMA) has unequivocally rejected the speculation of an emerging threat of sugar shortage in the country.

In a statement on Thursday, a PSMA spokesman maintained that at present, sugar mills were not working at their full capacity.

Citing reasons, he said that some people in the market were allegedly pressurizing the retailers to sell imported sugar instead of locally produced one because they wanted foreign sugar to circulate in the market.

He pointed out that at present, farmers were harvesting the cotton crop in southern Punjab to make space for the sowing of wheat.

On the other hand, farmers in central Punjab were busy harvesting rice and corn crops, he added. “After completion of harvesting of these crops, farmers will start picking sugarcane,” the spokesman highlighted.

According to him, sugar mills were selling locally produced sweeteners in the market to ensure timely disbursement of payments to the farmers.

The spokesman revealed that the industry had warned the government that if sugar mills operated before the scheduled time, then the segment would face huge losses on the back of raw material shortage i.e. sugarcane.

Sugar mills had to crush low ripe sugarcane on furnace oil, which dealt a massive financial blow to the industry, he said. “Despite the losses, the sugar industry is fully cooperating with the government,” he added.

“The segment wants to go along with the federal and provincial government so that the industry, farmers, masses and government can avert any future crisis,” he stated.