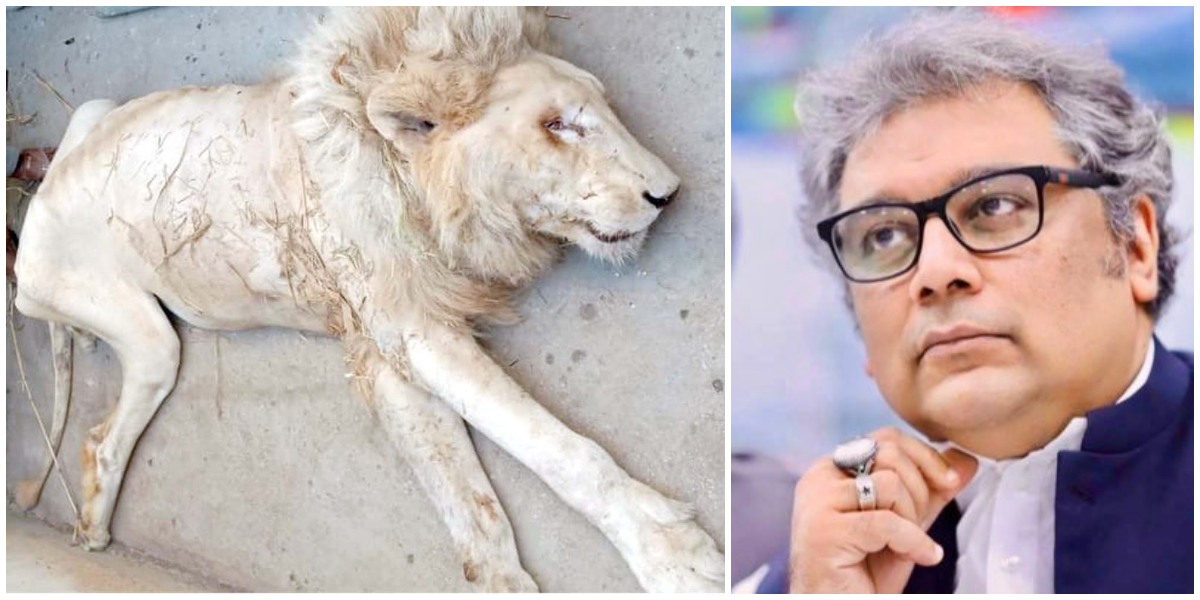 Karachi Zoo director Khalid Hashmi has been dismissed from his position on Thursday and replaced by Mansoor Qazi after unfortunate death of a rare white lion at the zoo.

The lion died on Wednesday after pulmonary TB caused his lungs to stop working.

The directives for Hashmi’s removal from the post were issued by Metropolitan Commissioner Afzal Zaidi while he also issued the notification for Qazi’s appointment as Karachi Zoo’s new director.

According to the notification, Mansoor Qazi, who has served as Zoo Director earlier has been temporarily appointed.

Earlier this month, the supply of animal food had been suspended by the contractor responsible for keeping the zoo animals’ fed. However, the supply was restored soon after.

The matter was brought in light after a video showing a lion in Karachi Zoo in “awful shape” went viral on social media. 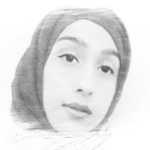