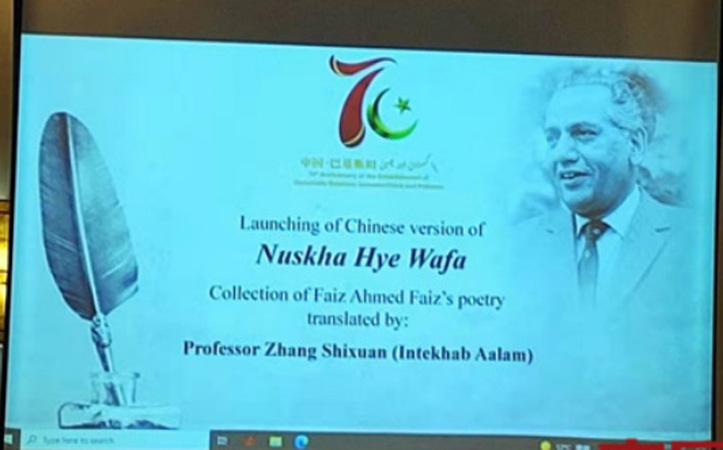 According to China Economic Net, special ceremony was held here at the Embassy of Pakistan to launch the Chinese translation of ‘Nuskha Hye Wafa, the complete collection of poetry of Faiz Ahmed Faiz.

The book was specially launched this year to commemorate the 70th anniversary of the establishment of the diplomatic relations between Pakistan and China. 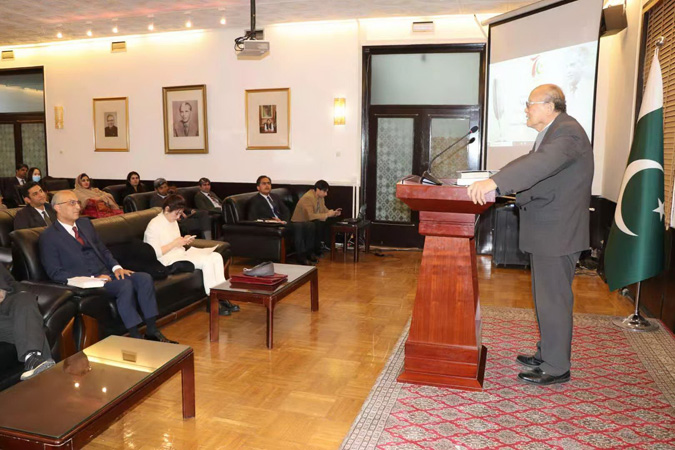 Saleema Hashmi, daughter of Faiz Ahmed Faiz virtually participated in the event. She paid rich tribute to Professor Zhang for translating Nuskha Hye Wafa and expressed hope that it would further deepen the cultural and literary linkages between Pakistan and China.

Professor Zhang paid glowing tribute to Faiz Ahmed Faiz’s idealism and poetic genius. He recalled that Faiz had a special association with China which was reflected in three sentimental poems he penned during his visit to China in 1956. 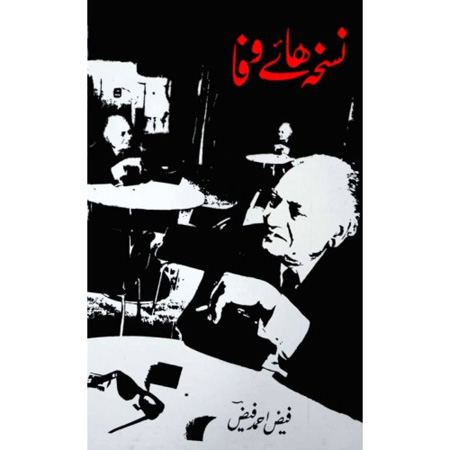 The Ambassador reiterated that the Pakistani Embassy would continue its efforts for mutual translation of literary works of two countries in Chinese and Urdu languages.

“It’s a work of his love for the poet, love for Urdu poetry and love for Pakistan-China Friendship. Professor Zhang has contributed to strengthening ties between our two countries.

His contributions in promoting the Urdu language in China are immense and it’s invaluable. So, I’m very happy that this year when we are celebrating the 70th anniversary of our diplomatic ties, we’ve been able to publish this translation of Pakistani great poet,” he added.

Lu Shulin, China’s former Ambassador to Pakistan also addressed the event. He appreciated Faiz Ahmed Faiz’s poetry and its contribution to the development of Urdu literature.