Why Africa is dominating literary prizes in 2021 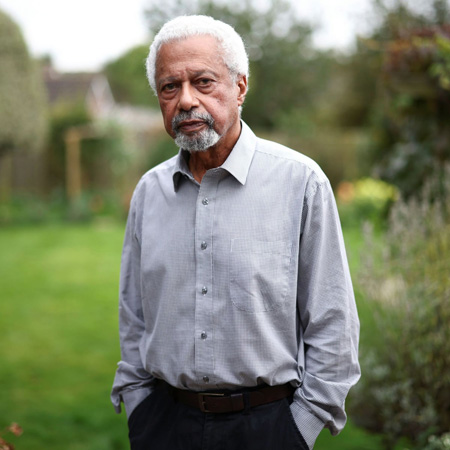 Some of the world’s biggest literary awards, including the Nobel, Booker and Goncourt, have gone to Africans this year in a sign of the continent’s emergence as a major force in publishing and a region with a direct line to the pressing questions of our time.

“We are witnessing a reawakening of interest in Africa among the European literary world,” said Xavier Garnier, who teaches African literature at the Sorbonne in Paris. He described the string of awards for Africans as “striking”.

That’s not all: Senegalese writers won this year’s International Booker and Prix Neustadt while Portugal’s Prix Camoes went to Paulina Chiziane of Mozambique.

These are not token gestures by prize committees trying to look relevant, experts say. Rather, as Garnier put it, they reflect the Western industry finally recognising a booming literary scene that “no longer really needs recognition.” 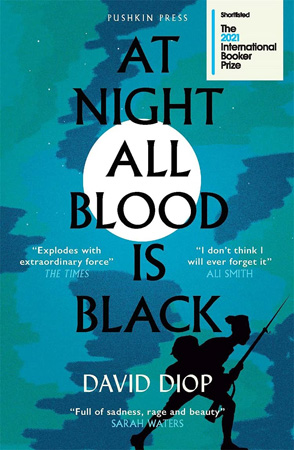 Publishing houses have sprouted across Africa in recent years, along with literary reviews, festivals and regional prizes.

“There’s a huge reading public for African writers, and that’s been underlined during the pandemic when we’ve seen the scale of the community as it shifted online,” said Madhu Krishnan, who teaches African literature at Britain’s Bristol University.

“People don’t come out of nowhere. We just don’t always see these smaller worlds from Europe.”

‘A LOT MORE VARIETY’ — African literature had a previous heyday in the 1950s and 1960s, though it was tied up with politics and decolonisation, embodied by figures like Senegal’s poet/president Leopold Sedar Senghor.

Today, the themes are much broader and writers less concerned with how they are viewed by outsiders.

Diop’s Booker-winning “At Night All Blood Is Black” tracks a soldier’s fall into madness on the frontlines of World War I.

Mongo-Mboussa said he hoped the wins would open the way for greater integration of African writers in the notoriously closed French literary scene.

‘TENSIONS & ANXIETIES’ — what might explain the burst of European interest is that Africa looks increasingly like a testing ground for problems that may soon affect us all.

“Ecological crisis, social crisis… it’s the African continent that is showing us the major threats that we all face,” said Garnier.

Not that the victories have been entirely free of controversy. There were grumblings online about the Nobel going to someone who emigrated to Britain in the 1960s, and that Gurnah’s birthplace of Zanzibar is not “real Africa”.

“There are beefs in African literature, especially between the diaspora and the continent,” said Krishnan.

She said Gurnah’s extensive work in nurturing African talent made it hard to agree with the criticisms. “But this speaks to the tensions and anxieties about what we mean when we talk about African literature. Who’s African? What’s African?” she said. “There’s a tendency to reduce it to race or geography, but Africa is huge, there are at least 55 countries, it’s multi-racial, multi-ethnic and that’s often erased in the discourse.”