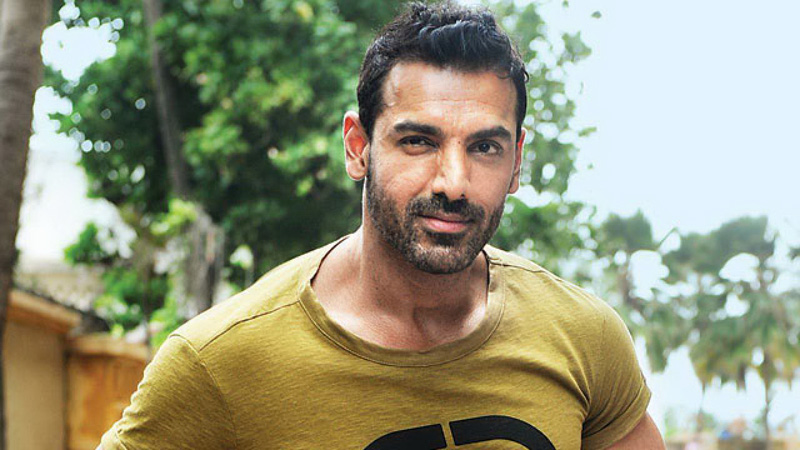 John Abraham’s actioner Satyameva Jayate 2 hit the theatres on Thursday and has gotten rave reviews from fans as per social media posts.

The Milap Zaveri directorial is a sequel to the 2018 film ‘Satyameva Jayate’.

The second instalment will feature John in a triple role avatar with Divya Khosla Kumar as the leading lady. Rajeev Pillai and Anup Soni will also play titular roles.

Earlier, the film was slated for a November 26 release, however, it was preponed by a day and saw a Thursday release.

As the film hit the screens, Twitterati flooded the micro-blogging platform with reviews for the action-thriller.

For the unversed, the 2018 film Satyameva Jayare had featured John Abraham as a police officer and a common man. Similar to the first part, the sequel will revolve around John fighting against injustice and power imbalance.

The film also created buzz before its release owing to Nora Fatehi’s sizzling song ‘Kusu Kusu’ which turned into a dance trend on social media.