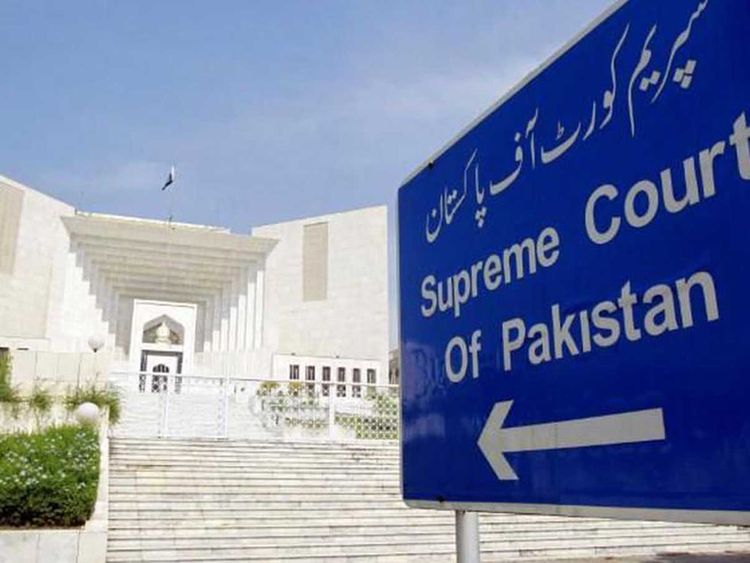 The Supreme Court (SC) on Thursday raised questions over the performance of the country’s accountability watchdog and directed its chairman to review and submit a report on the matter, a private TV channel reported.

A three-member bench, headed by Chief Justice of Pakistan Gulzar Ahmad, was hearing the case of occupation of welfare plots in Al-Habib Cooperative Housing Society at the Karachi Registry.

Referring to the matter, Justice Ijazul Ahsan stated that mosque and school plots were sold. The chief justice expressed displeasure at the registrar of the cooperative housing society and asked why such allotments were not cancelled. “What is the state doing? Has the state become helpless? What is NAB doing? Why don’t you put them in jail? This issue has been going on for ten years; the government has done nothing about it,” the chief justice remarked.

Justice Qazi Mohammad Amin asked what has the accountability watchdog’s investigating officer done to ensure the accused’s arrest. “If they are on bail, will it last for centuries?” the apex judge asked. The chief justice asking the NAB officer if he should be dismissed for failure to do so. “We should tell chairman NAB to launch an inquiry against you. The investigating officer should be sent to jail,” the court remarked. “Hundreds of cases have been pending for ten years, and no progress has been made,” the CJP said.

The NAB prosecutor said four persons had secured interim bail in the case and the cancellation of allotment of plots was at the discretion of the Sindh Building Control Authority (SBCA).

While issuing show-cause notices to the accused, the SC also directed chairman NAB to conduct an inquiry against the investigating officer and adjourned the hearing till today.