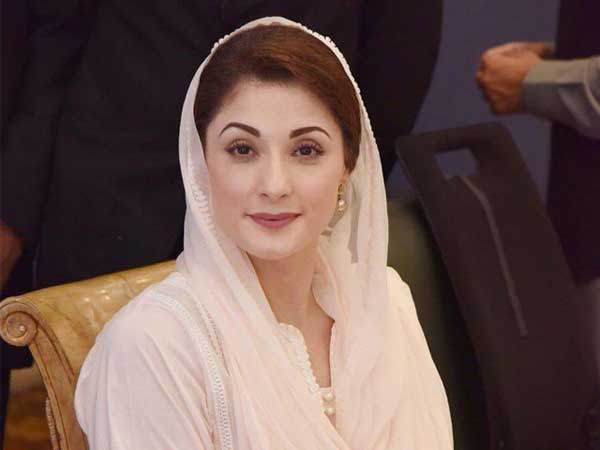 The Ministry of Information and Broadcasting Thursday set up a committee to probe PML-N Vice President Maryam Nawaz’s admission that a viral audio clip in which she could be heard instructing someone to stop ads to certain TV channels was authentic.

The PML-N vice president had admitted in a press conference a day earlier that the audio related to stopping the advertisements for certain channels was her’s, to which federal ministers had strongly reacted.

The inquiry committee would report its findings on any irregularities found in the allotment of advertisements issued to media organisations during the PML-N government’s last tenure.

In the audio that went viral on social media, Maryam could be heard instructing someone that no advertisement will go to certain channels that she named.

Minister for Information and Broadcasting Chaudhry Fawad Hussain had on Wednesday lashed out at Maryam, alleging that the latter doled out Rs18 billion from the national kitty to reward blue-eyed journalists and media channels at the federal and Punjab levels during the party’s last tenure. He had stated that Maryam’s confession of controlling advertisements was another admission of serious financial irregularities and hoped that she would also confess to her properties abroad.

The minister had said Maryam Nawaz claimed that she was running the party’s media cell and added that after this confessional statement it could be hoped that she would also acknowledge her own and her family’s properties abroad.

Fawad said Maryam Nawaz doled out Rs18 billion from the national kitty to reward blue-eyed journalists and media channels at the federal and Punjab levels in their last tenure. Addressing the media, he had said Maryam Nawaz doled out these public funds as head of a media cell at the Prime Minister’s House during the PML-N previous tenure. “With approval of the party’s media cell, supervised by Maryam Nawaz, Rs9,625,430,902 was utilized for funding of federal government (advertisements), while around Rs10 billion for Punjab government.”

It is said that a social media team of 24 people were hired in PTV at the state TV’s cost to handle the party propaganda between 2015 and 2018.

Hours after PML-N Vice President Maryam Nawaz confirmed the authenticity of the audio clip, the Pakistan Federal Union of Journalists (PFUJ) came out to vehemently condemn what it described as the act akin to “stifling the media and financial exploitation of journalists”. In a statement, Rana Azeem, secretary-general of the PFUJ, went on to announce that the organisation would move the Supreme Court against the PML-N leader, seeking her trial.