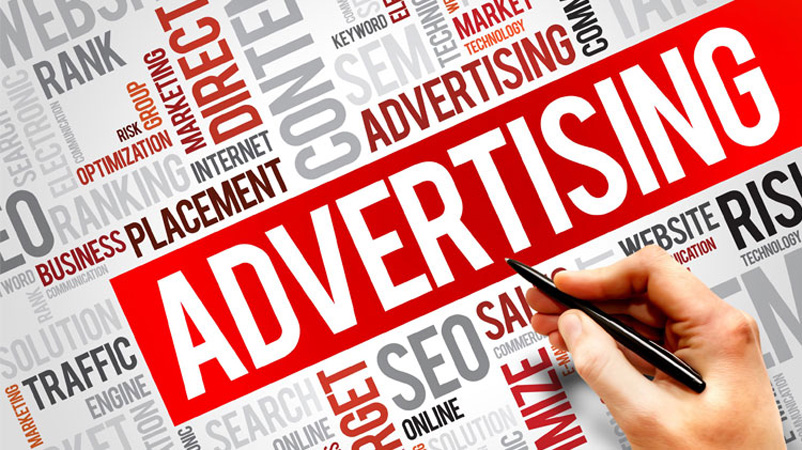 The Council of Pakistan Newspaper Editors (CPNE) Thursday condemned PML-N Vice President Maryam Nawaz’s admission with regard to the distribution of advertisements to favourite media houses while ignoring certain media groups, and demanded that the PML-N leadership should tender an apology for its undemocratic and anti-media steps.

In a statement, the CPNE demanded that the committee constituted by the government should inform the nation through a transparent investigation as to what more steps the former government had taken to pressurize the media, influence editorial policies and economically kill the unfavourite media groups. The Council termed Maryam’s statement a charge sheet against the PML-N government that was now championing the cause of media freedom and wanted cooperation of the independent media.

The statement said like in the past, the CPNE also raised its voice against the current government’s steps against the media freedom and empahsised the need for devising a transparent, acceptable and justified mechanism for fair distribution of advertisements.

The Council demanded that the committee to be constituted by the government should not only hold an impartial investigation into the release of ads to facourite groups during the tenures of PML-N and PPP governments, but also inform the public about the media policy pursued in the last three years in order to make it acceptable to the people and the media.