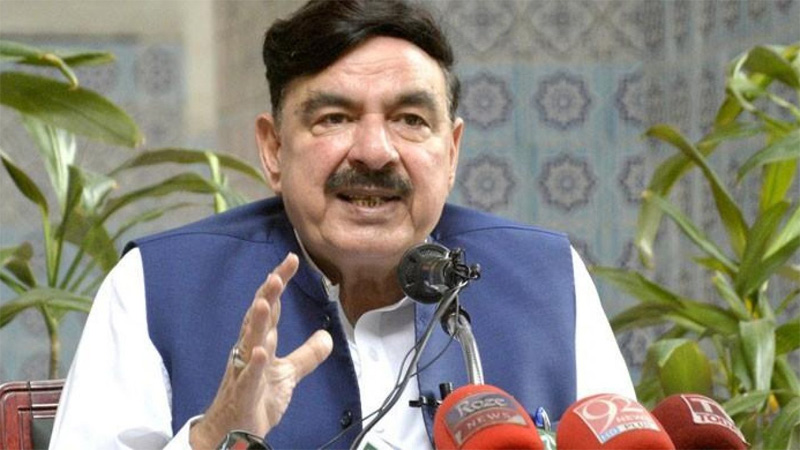 Minister for Interior Sheikh Rashid Ahmad on Thursday said police would have to work hard to come up to the expectations of the people.

Addressing the passing out parade of Assistant Superintendents of Police held here at National Police Academy, the Interior Minister emphasized the need for better relations between police and public to improve law and order.

He said the police is performing its responsibilities with diligence and never hesitate to render their lives in the line of duty. More than 7,000 policemen embraced martyrdom to protect lives and property of people.

However, he said police never received its due recognition and stature from people despite its tireless services.

The Interior Minister said challenges had increased for the police department, adding, our overt and covert enemies miss no opportunity to carry out sabotage activities in the country.

He expressed the confidence that the police would live up to the expectations of people and would never refrain from any sacrifice to maintain law and order.

The minister said there is no restriction on media in Pakistan and citizens’ journalism was at its peak, adding they report each and every incident immediately with complete details so it was not possible to hide anything form general public.

Policemen had to perform its duties in difficult situation which needed public support at a number of times, emphasizing that there is a dire need to strengthen

He said those officials who were passing out had been imparted training as per modern policing techniques and urged them to serve people professionally. These officers were entering in new life and their responsibilities were also increasing, he said and wished them success.

He urged the cops to facilitate people visiting police stations and redress their grievances within least possible time.

Police-public cooperation was key to ensure peace and tranquility in the society, he said and appreciated policemen performing their duties round the clock.

The minister said that issue of 30 acre land for National Police Academy would be settled in the next week. Later, he awarded prizes among distinction holders of the training.