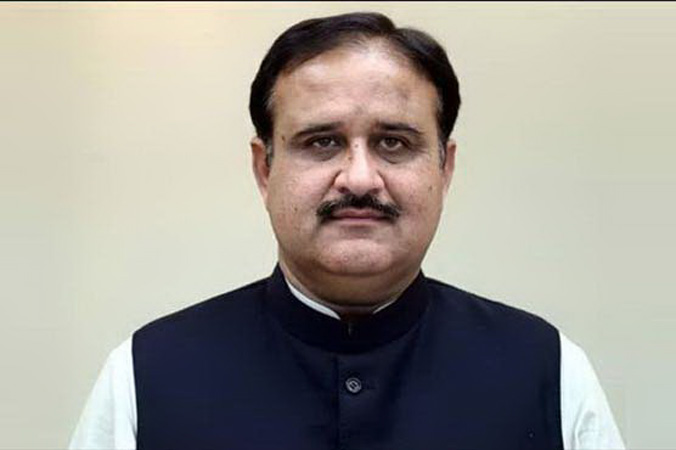 He was talking to Special Assistant to the Prime Minister (SAPM) on Social Protection and Poverty Alleviation Dr Sania Nishtar, who called on him here and discussed Ehsaas Rashan programme with him.

The CM said Karyana shops would be registered in the province for execution of the programme and ministers, parliamentarians, as well as administrative officials, would be assigned to make it a success.

Usman Buzdar extended full support for the success of the Ehsaas Rashan programme and announced leading it in Punjab. The initiative would provide genuine relief to the impecunious strata, he commented and affirmed that looking after the indigent stratum was a responsibility of the state.

Dr Sania Nishtar expressed the desire to open one-window centres in every tehsil and thanked the CM for the assistance provided by the Punjab government. “You have already played important role in the success of the Ehsaas programme,” she told the CM.

In a statement issued on Thursday, the CM said the opposition was bent upon making the state institutions controversial. All those hurling abuses at institutions were not faithful to the country, asserted the CM.

Usman Buzdar said such attempts were, in fact, aimed at weakening the country. There was no future for all those involved in tendentious politics, he reiterated and added that the opposition leaders’ assertions were contradictory to the national interest, as well as unjustifiable, he regretted.

There is no room for any anti-state rhetoric and people have totally rejected the treacherous narrative, he maintained. Every conspiracy against the institutions would be effectively countered and no compromise would be made on the respect of the institutions. The PTI will continue to firmly stand with the institutions, concluded the CM.