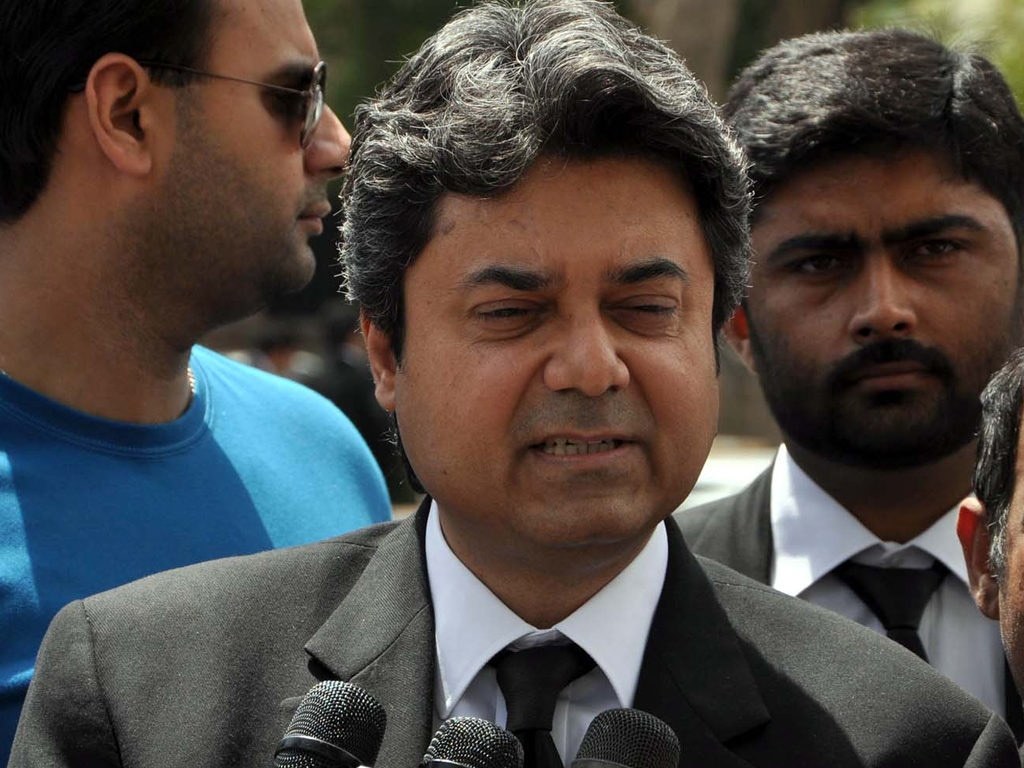 ISLAMABAD: Federal Minister for Law and Justice Barrister Dr. Farogh Naseem on Thursday said that the anti-rape law clarified the roles of police, hospitals, and other departments of administration.

According to the spokesperson, the Punjab Law Minister briefed the federal minister about progress in implementing the Civil Procedure Code in Punjab. Dr Farogh praised the work done by the Punjab government in implementation of laws in the province. He said that the government wanted to bring uniformity in legislation in all provinces. He said that the lack of uniformity over legislation in provinces create issues.

The officials of the Khyber Pakhtoonkhwa and Balochistan provinces also briefed the minister about the progress made in implementation of laws. Dr. Farogh Naseem also inquired from the provincial representatives regarding the legislation over women’s right to inheritance. The provinces should launched public awareness campaigns regarding the laws passed by the Parliament, he added. The minister stated that he was ready to attend awareness campaigns in all provinces.

He said that the Women in Law Awards ceremony was a great achievement. The Women in Law event was attended by women from all four provinces, which was a welcome development, he added. Dr. Farogh said that Balochistan Assembly should also expedite legislation in Civil Procedure Code Women’s Right to Inheritance and law of inheritance.