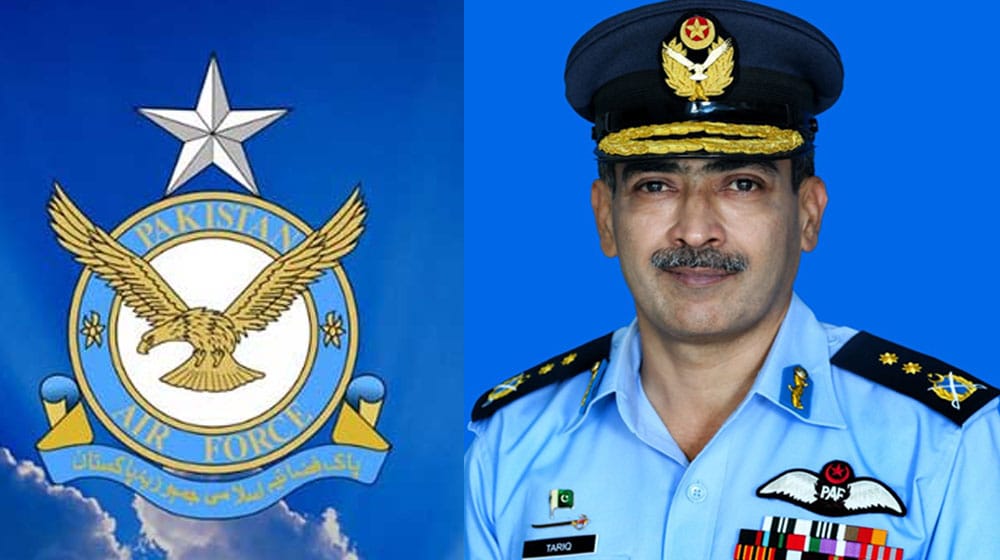 Air Force DGPR maintained, “The appointment has been announced in the backdrop of recent re-organization of Pakistan Air Force in view of evolving geo-strategic environment, and dictates of contemporary warfare.”

During his career, he has commanded a Fighter Squadron, a Flying Wing, Air Power Center of Excellence (ACE), and an Operational Air Base.

He has also served as Air Officer Commanding, Central Air Command. Presently, he is the Director General Warfare & Strategy at Air Headquarters, Islamabad.

He is a graduate of PAF Air War College, Faisal and Royal College of Defence Studies (RCDS), UK.

He has been also awarded Sitara-i-Imtiaz (Military).