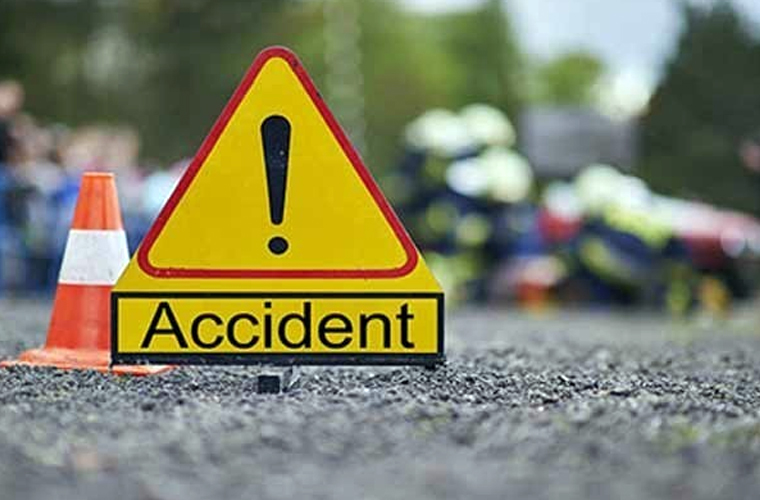 On Thursday morning, a bus driver and a woman were killed while 13 people were injured in a collision between a passenger bus and a truck in dense fog on Karachi’s northern bypass, Daily Times reported.

However, the bodies of the dead, as well as the injured, were shifted to the Abbasi Shaheed Hospital.

SHO Manghopir police station told the media that it was difficult to see anything due to the fog.

He further said that there were total of 30 people in the bus which was taking them to the holy sites in Iran. “The front portion of the bus was badly damaged in the accident,” the SHO said and added that the passengers belonged to the Ancholi area of Karachi and Thatta.

On the other hand, some sources in the Abbasi Shaheed Hospital said that four passengers, with minor injuries, had been discharged from the hospital while the remaining passengers, who had major injuries, had been referred to Jinnah Hospital because of the lack of facilities at the Abbasi Shaheed Hospital. Not even X-ray machines were available at the hospital, they disclosed.

The SHO said that the northern bypass had been closed for traffic following the incident.