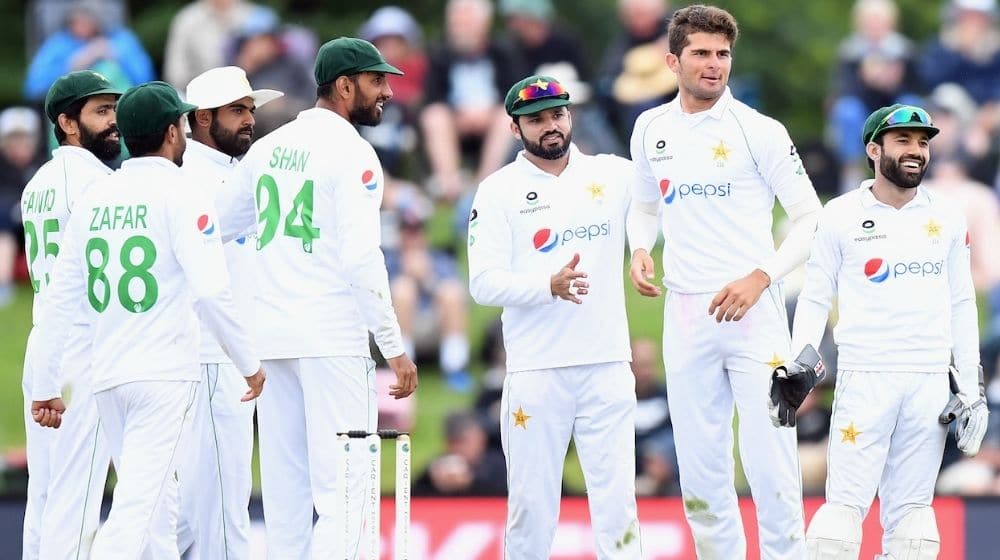 Pakistan has announced a 12-man squad for the first Test against Bangladesh. The side will be led by star batter, Babar Azam, with his deputy, Mohammad Rizwan, as the wicket-keeper of the side.

The experienced duo of Azhar Ali and Fawad Alam make up a formidable batting unit for the 12-man squad.

The 12-man squad also includes two spinners, experienced left-arm spinner, Nauman Ali, and off-spinner, Sajid Khan. It is expected that both the players will start on spin-friendly pitch conditions in Chittagong.

The first Test between Pakistan and Bangladesh is set to commence from Friday, 26 November at Chittagong. The two-match Test series is part of the World Test Championship and both teams will be determined to put points on the board.