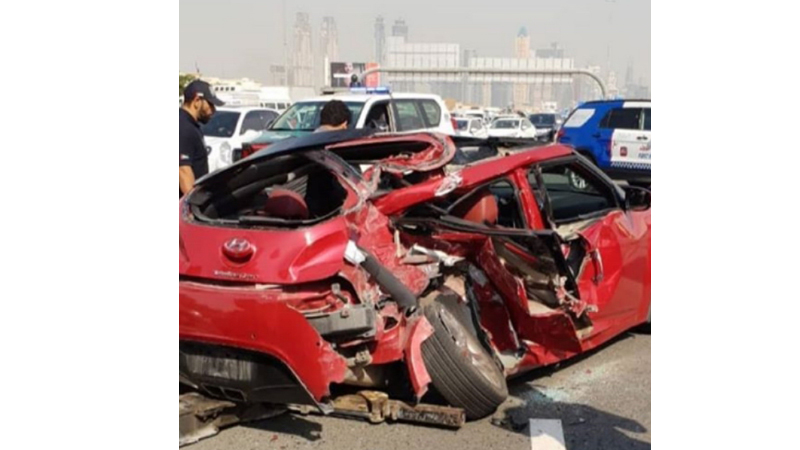 At least three persons were killed and one was badly injured in a car collision in Nankana Sahib on Wednesday night.

The accident occurred at the Nanawala Road in Nankana Sahib when a car overturned after its tyre burst and collided with a pick-up coming from opposite direction, killing three persons on the spot and leaving one injured.

Rescue teams shifted the dead and injured to District Headquarters (DHQ) Hospital. Rescue sources said that the injured person was later shifted to Allied Hospital Faisalabad due to critical condition.

Rescue sources also informed that the deceased were identified as Falak Sher, Adnan and Akbar while the injured person was identified as Rafaqat and were residents of Sheikhupura. They were returning home on a car after attending a marriage ceremony in Nankana Sahib.