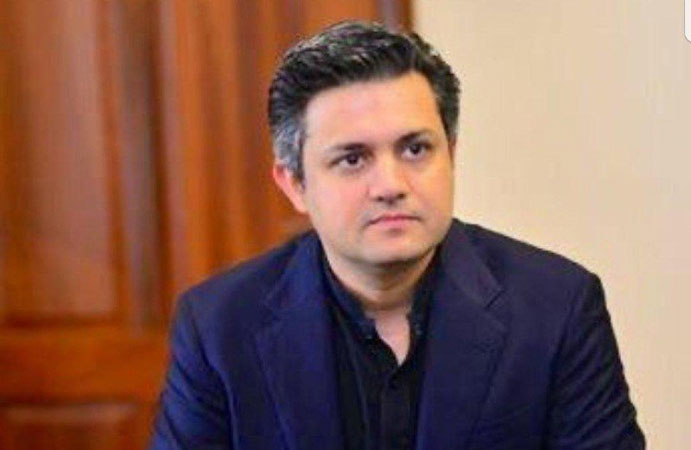 ISLAMABAD: Minister for Power Hammad Azhar on Thursday has stated that government is ready to accept legitimate demands of the Pakistan Petroleum Dealers’ Association.

Azhar in his statement claimed that few groups want to increase their profit margin upto Rs9, which is unacceptable to the government. The minister urged the dealers to reconsider their strike based on the inconvenience being faced by the general public. Energy Minister Hammad Azhar said that a summary for an increase in profit margin of the petroleum dealers’ association was already with the Economic Coordination Committee (ECC) and the matter will be resolved in the next meeting. “Legitimate demands will be accepted, illegitimate ones will be not,” declared the minister.

Nearly all petrol pumps had been shut in Karachi, Lahore, Peshawar, Quetta, and different cities. Panic gripped main cities on Wednesday as residents rushed to petrol pumps to high up tanks of their autos. Pakistan State Oil (PSO), Shell Pakistan, HASCOL, and Gas and Oil (GO) Pakistan have announced that their Company Owned and Company Operated (COCO) stations will stay open during the strike.