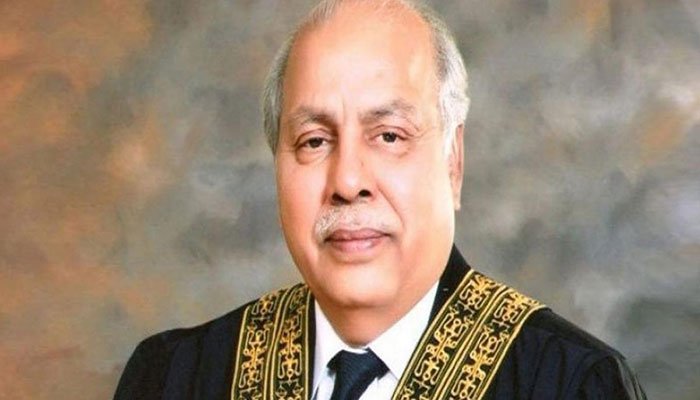 On Thursday, Chief Justice of Pakistan Justice Gulzar Ahmad ordered a senior member of the Board of Revenue to regain the government land from the illegal occupation in the entire Sindh, Daily Times reported.

The CJP asked him to submit a report within a month. The top judge was irritated when he didn’t get a satisfactory answer from the senior member regarding how much government land the board had retrieved telling him off by saying ‘don’t play games with the court and stop telling us stories of the committee. Do the actual work and retrieve the government land?’

A three-judge bench of the apex court headed by CJP Gulzar and comprised of Justice Ijazul Ahsan and Justice Qazi Amin was hearing a case regarding the illegal occupation of the revenue board land and computerization of the departmental record at Karachi Registry on Thursday.

The judge expressed disappointment that even the anti-encroachment courts were not working properly as there was only one case in a big city like Sukkur.

Justice Ahsan wondered that there were no encroachments in Hyderabad even. The CJP remarked that the whole city of Hyderabad in fact had been encroached upon. He said there was no case in Hyderabad, Larkana, Sukkur and Benazirabad.

Justice Ahsan said there were illegal occupation cases all over Karachi city, but only nine cases were brought forward before the court. He lamented that these people would illegally occupy the land and then take extortion money.

He criticized the senior revenue member saying ‘you are happy to become a senior member but you don’t do anything.’

Justice Gulzar expressed his astonishment that all these 15-20 storied buildings that had sprung in Karachi, were they legal? “It’s because of the connivance of the Revenue Board which prepares the fake documents,” he added.