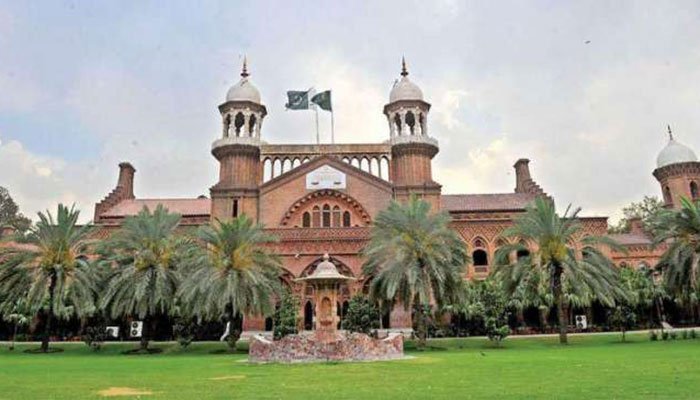 LAHORE: The Lahore High Court on Thursday exonerated a death row prisoner while expressing reservations over wrong police investigation of the murder case.

“How can an accused be awarded sentence over insufficient evidence,” the bench questioned in its judgment. “The benefit of doubt goes to the accused”, the bench said.

“Flawed investigation of police enables accused to get acquitted in courts,” the verdict read.

A murder case was reported against accused Asif in Mandi Bahauddin and a trial court had awarded death penalty to him.

Sheeraz Zaka advocate represented the accused in the case before the LHC.

The high court acquitted the murder accused giving him benefit of doubt.