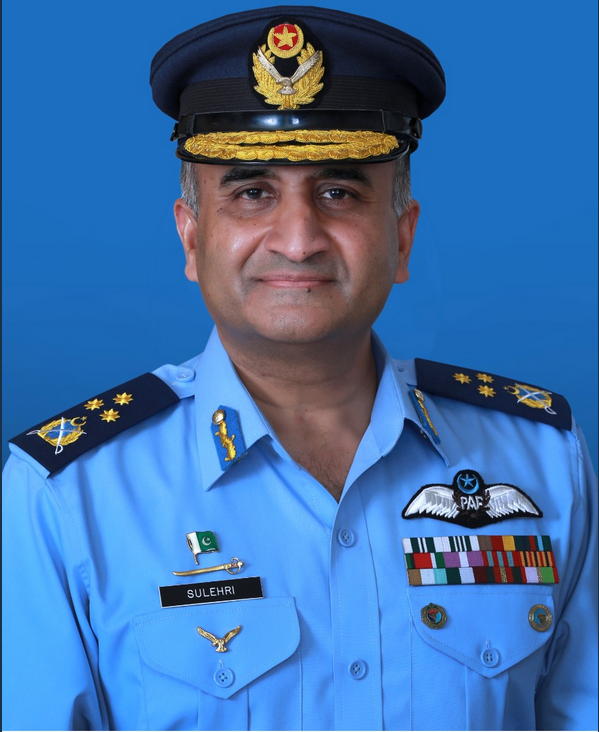 Talking to a private news channel, the Air Marshal gave the PAF’s formal response over shooting down of India Aircraft and others.

Air Marshal Suleri said, “Only three aircraft were shot down on February 27 which were belonging to Indian Air Force (IAF),” Air Marshal said.

Air Marshal said the Indian false claims for destroying PAF aircraft have been challenged globally whereas the destroyed aircraft comprised of MiG-21, Su-30 and Mi-17 helicopters.

He said the Indian claim of hitting Pakistani F-16 was based on lies as nothing such occurred at that time.

However, the Foreign Policy magazine also referred to the US government claims of confirming the total number of Pakistani fighter jets, he added.

“The India Today anchorperson has been confronted by an expert during the live program claiming a fighter jet engine as of F-16,” he added.

The then IAF Wing Commander Abhinandan’s aircraft MiG-31 could carry four missiles that have been recovered from the plane’s wreck that was intact and also placed for a display to both local and international media, he added.

Air Marshal Suleri informed that Christen Fair had also denied the IAF claims of hitting an F-16 whereas the aircraft manufacturers also confirmed the total number of fighter jets in Pakistan.

He added that the PAF completed the mission as per the Prime Minister’s directives.

He mentioned that every country has its separate prerogative to give awards to its soldiers which were conferred through the proper process. The nation and all authorities have to accept the story behind the reason for conferring the highest military to s soldier, he added.

“All our aircraft partaking the mission have successfully landed on our bases,” he told.

The MI-17 helicopter was hit by a surface to a surface missile which Pakistan could have claimed that but it kept its high moral standards paramount.

“Forces and nations stand on core values and cannot afford to compromise it. We stand on integrity and can’t claim what did not do,” he said.

To a question, he said the conversation between the pilot and air defense controller was recorded whereas in Abhinandan’s case it was jammed.

Referring to IAF’s then Wing Commander Abhinandan’s shooting of F-16, the Air Marshal said as per the set practice of Air Forces world over, the fighter pilot used to make a call after locking his target which was not found in his case.

He informed that Operation Swift Retort was part of the contingency prepared for a long time with a similar name.

He said the PAF and IAF mutually respect each other whereas a core value of the force’s included dignity which Abhinandan had violated and should be taken into account by the individual, nation and the forces.

“We are upholding the core value of our predecessors. Our ex-officers are also guiding our decision-makers who have kept the global trends of airpower in mind during their endeavors for the process,” Air Marshal said.

He said, “We have to ensure our sacred duty and proceed for better air power without burdening the national economy.”