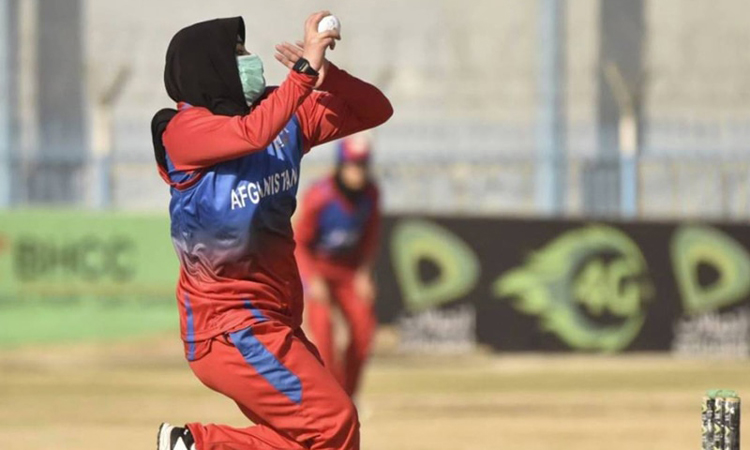 Newly appointed chairman of the Afghanistan Cricket Board (ACB) Mirwais Ashraf has said that, Afghan women can continue to play cricket.

The new chairman has made these remarks during an introduction meeting with ACB personnel and managers,

According to Tolo News, he stated that in order for Afghanistan to remain a member of the International Cricket Council (ICC), the country must allow Afghan women to participate in the sport.

“Women’s cricket is one of the ICC’s primary requirements, thus it is committed to achieving it,” Ashraf said.

He further stated that the board intends to provide all essential playing facilities to the girls who would be participating in regular cricket matches.

Cricket Australia has postponed a Test match against Afghanistan in Brisbane later this month, stating that they will host the match only once the situation is clearer.

The Taliban’s hardline stance on not allowing women to play cricket prompted calls for the Afghan team to be banned, with former Australia Test skipper Tim Paine believing teams will refuse to play them.

The International Cricket Council – which has rules stating all member countries should have both men’s and women’s teams – has been cautious, saying it will discuss the matter in a board meeting later this month.