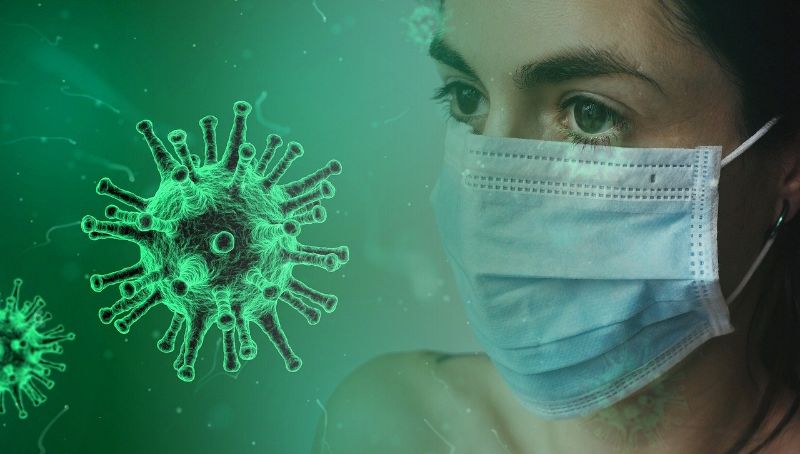 Pakistan reported less than 13,600 active coronavirus cases for the first time in almost a year on Thursday morning.

In the meantime, NCOC reported additional 13 coronavirus deaths in the last 24 hours, bringing the total to 28,690. The number of crucial cases is also on the decline, with 998 instances currently on the books.

Pakistan is reporting an average of 356 new infections each day, which is 6% higher than the peak – the highest daily average was reported on June 17.

So far, the country has given out at least 121,470,994 doses of COVID vaccine. Assuming that each person requires two doses, that would be enough to vaccinate around 28% of the country’s population.

Pakistan delivered an average of 333,012 dosages per day over the past week reported. At that rate, administering enough dosages for another 10% of the population will take another 131 days.