Arooj Aftab nominated for a Grammy 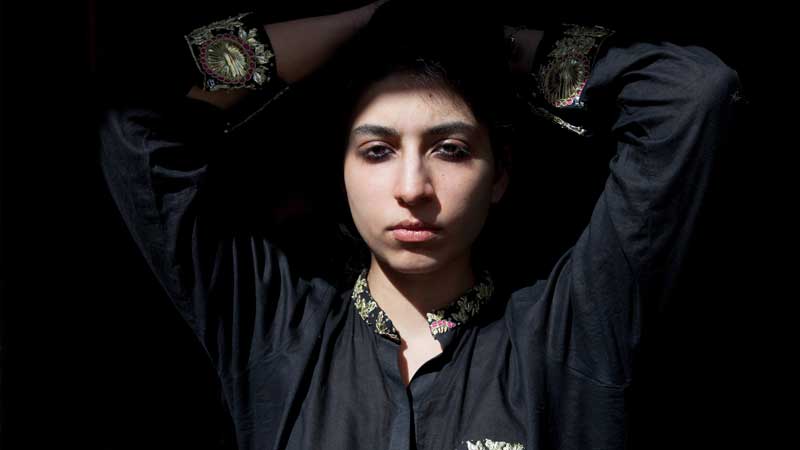 Pakistani vocalist and music composer Arooj Aftab, who works mainly in the minimalist, jazz and neo-Sufi idioms, has been nominated for the 64th Grammy Awards.

Jon Batiste leads all nominees with 11. Justin Bieber, Doja Cat and H.E.R. have eight each; Billie Eilish and Olivia Rodrigo are tied with seven nominations as the Recording Academy announced the nominations for each of the 86 categories. The Grammy Awards are voted on by the Recording Academy’s voting membership body of around 12,000 music makers, who represent all genres and creative disciplines, including recording artists, songwriters, producers, mixers, and engineers. Arooj Aftab, who has attracted massive applause with her captivating music and different singing styles in the world, succeeded to earn the nod for 2022 GRAMMY Awards. The awards ceremony will be held on Monday January 31.