Cyprus says no jab, no party 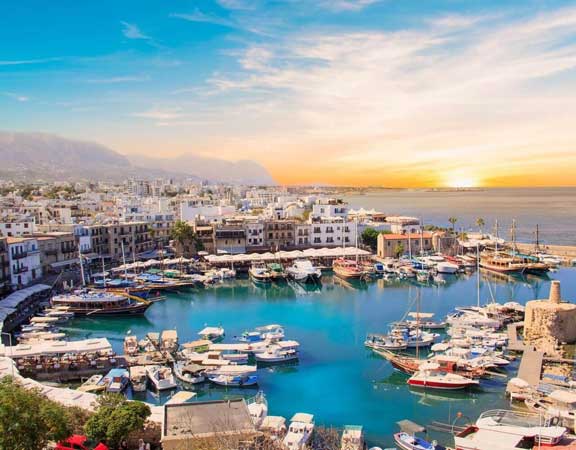 Cyprus warned the unvaccinated on Wednesday that they would be barred from social and entertainment events among fresh measures to stem a new wave in coronavirus cases.

Health Minister Michalis Hadjipantelas said that after December 15, anyone who has not received a Covid-19 vaccine will be banned from sporting events, restaurants, cinemas and nightclubs.

All Christmas events at schools have been banned, while mask-wearing in public will be mandatory for children from age six instead of 12, the minister said.

Everyone aged over 14 must carry digital proof of vaccination.

Those who have not received a booster shot seven months after their last dose will also be unable to use their so-called ‘safe pass’ to access gatherings and public areas.

Outbreaks of the virus have been recorded worldwide, said Hadjipantelas, “with an increase in daily cases, hospitalisations and deaths – something that we also observe in our country”.

According to EU data, the higher a country’s vaccination rate, the lower the mortality rate, said the minister, adding that “Cyprus comes fourth for the lowest death rates in the EU”.

“This was achieved because we prevented overcrowding in public hospitals while not allowing ourselves to get to the point of deciding who would live and who would die.”

The government hopes to bolster vaccination rates as infection rates have doubled and hospital admissions have increased.

Around 60 percent of Covid-19 hospital patients are unvaccinated.

Booster jabs are also being rolled out to the adult population.

So far, 84,690 people have received booster shots, while 80 percent of the adult population is fully vaccinated.

“Vaccination is our only weapon to return to normalcy,” said the minister.

“Only with cooperation and individual responsibility will we be able to overcome the threat of the virus and be able to save Christmas, without taking additional measures.”

Cyprus rolled out a booster shot campaign in September. It runs alongside a vaccination programme for those aged 12 and above.

The island is facing the fifth wave of Covid-19 infections after cases peaked at 1,152 in mid-July.

Cyprus has officially reported a total of over 131,000 Covid-19 infections and 590 deaths since the start of the pandemic.