Voting right to expats a victory of democracy 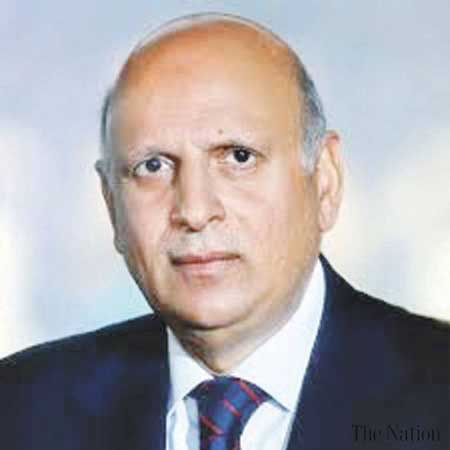 During the meeting, the Governor said that when the PTI government came into power, Pakistan was on the brink of bankruptcy but the present government under the leadership of Prime Minister Imran Khan, through its successful economic policies, not only saved the country from economic bankruptcy but also steered it out of economic crisis and put it on the path to success. Now all international organizations were recognizing Pakistan’s economic development, he added.

Governor Punjab Chaudhry Mohammad Sarwar said the government was providing relief to the people through Ehsas programme and other schemes to deal with issues like inflation. Providing basic amenities including health and education to the people was the top priority of government for which the federal and Punjab governments were mobilizing all resources, he maintained. He said the PTI government would not only save the people from problems but also ensure the development and prosperity of the country, adding that the country had been put on road to progress and prosperity. 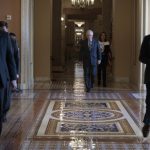