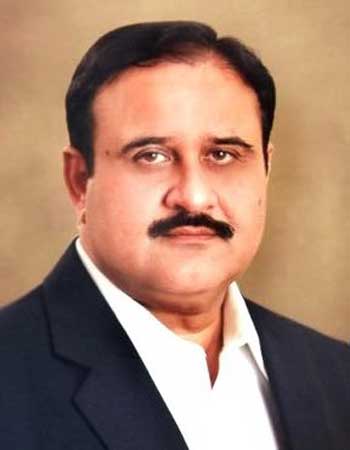 Punjab Chief Minister Sardar Usman Buzdar said on Wednesday that a sum of Rs 2.5 billion was being spent for the welfare of minorities, adding that a two percent quota for minority communities’ students would open the doors of higher education in the best institutions to excel in life.

He said that minorities had always played an active role in national development. The religious minorities enjoy equal rights and instructions had been issued to implement a five percent job quota for minority communities in toto, he added.

No practical step was taken for the welfare of minorities in the past, he deplored.

Alongside, he said that special funds had been provided for the repair and maintenance of

It was sanguine that practical steps had been taken by Prime Minister Imran Khan to protect the rights of minorities in Pakistan, he remarked.

On the other side, the CM strongly condemned the ill-treatment of minorities in India which was the so-called claimant of being the largest democracy in the world. The hindu supremacist Modi regime had turned India into a Hindu state where minorities were languishing, he added.

In a condolence message, the CM termed Rana Akhtar Hussain a valuable asset and said the party had been deprived of a sincere and devoted worker.

The services of Rana Akhtar Hussain for the party would be remembered for a long, he added.