* Says as many as 25,000 new beds have been added to the various hospitals in Punjab while more beds will be provided to health facilities 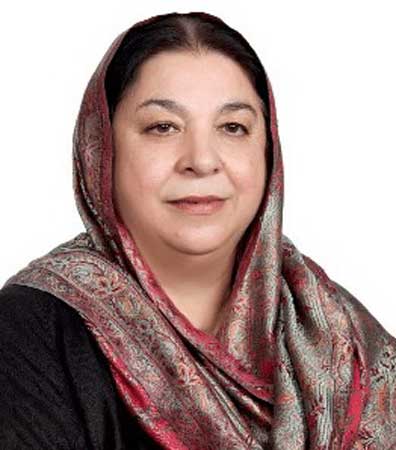 Talking to media after attending syndicate meeting of Nishtar Medical University (NMU), she stated that of total budget Rs 42 billion were utilized on purchasing medicines for public hospitals. She regretted over non-availability of medicines for patients, saying, the government was taking measures to redress this problem.

She informed that as many as 25,000 new beds have been added to the various hospitals in Punjab, adding that more beds would be provided to the health facilities.

Construction of Nishtar-II and Shah Rukn-e-Alam Mother & Child care hospitals would be the government’s great effort for the people of South Punjab, the minister said and added that 8.5 million people have received their health cards so far.

The Computerized National Identity Cards (CNICs) had been given the status of health cards in DG Khan and Sahiwal divisions and hoped that most of the Punjab population would get the cards by January next year.

She announced that the journalists would also receive the cards by January. The minister informed that 60 percent population of the country had been vaccinated against coronavirus which includes those who got inoculated their first dose.

About measles and rubella drive, Dr Yasmin stated that 90 million kids were being immunized during the ongoing campaign which is world’s biggest drive. Rs 5.70 billion have been sanctioned for annual budget of NMU during today’s syndicate meeting, she said and added that it would help improve service delivery to masses.

About PML-N Supremo Nawaz Sharif, she said that he was offered best health treatment in the country but he preferred to be treated abroad.

The minister opined that the PML-N supremo should had to be with people of Pakistan during difficult time but he opted to his own luxurious life in London.