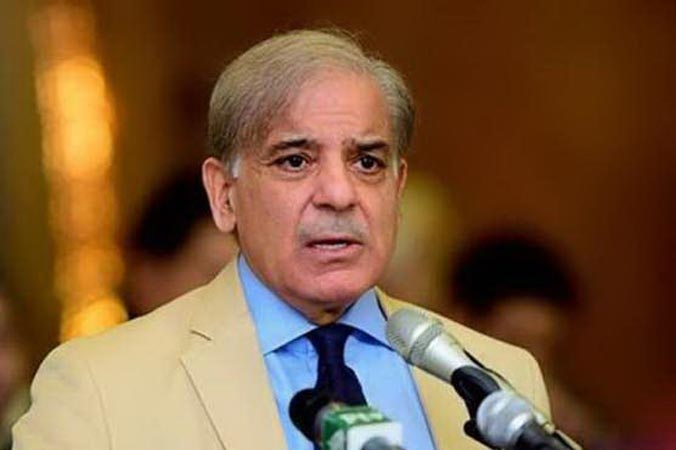 Opposition leader and president of the Pakistan Muslim League Noon (PML-N), Shehbaz Shair has said that plans are being prepared to drop a new inflation bomb on the country on December 1, which he added is an injustice to the poor.

In a statement, he said that the current government has damaged the country’s economy. May Allah have pity on this country and nation, as the prices of medicine, food, energy, and gas have all increased dramatically.

Is this the new Pakistan, where unemployment is rising by the day? The country has no gas or electricity, everything has become more expensive, and the debt is continually growing, he added.

According to Shahbaz Sharif, the loan reached its highest level in history, yet the people did not benefit from it. Where did this money go if the country isn’t improving?

Current government would leave, but it would not be easy to get out of the economic swamp, he added