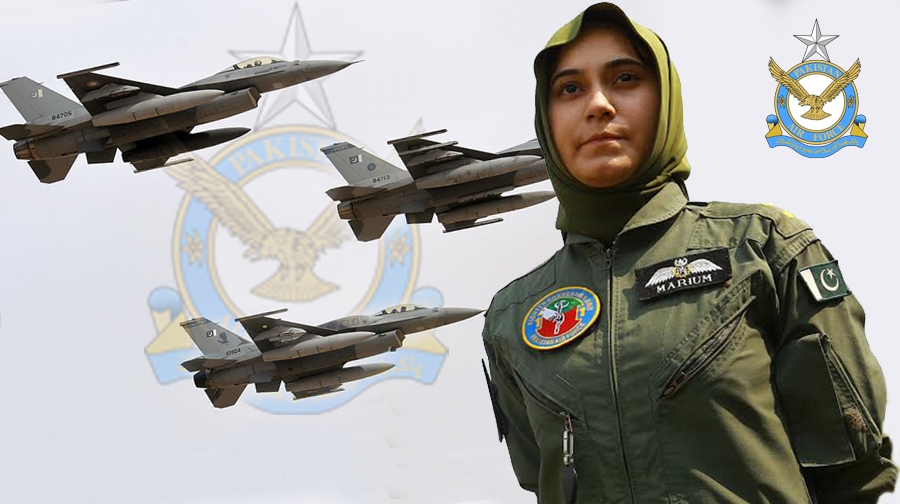 ISLAMABAD: The sixth death anniversary of female Pakistan’s fighter pilot, Flying Officer, Marium Mukhtar Shaheed was observed today to pay rich tributes for her sacrifice in the line of duty and attained shahadat.

Marium was the first female pilot of the Pakistan Air Force who sacrificed her life in the line of duty and attained shahadat.

Marium Mukhtar was on a routine training flight with her instructor when her jet developed a fault and crashed at the Kandian area in Bhakra near Mianwali on November 24, 2015. She was on a mission on an FT-7PG aircraft and encountered a “serious in-flight emergency” during the final stages.

Moreover, Marium Mukhtar was honored with Tamgha-e-Basalat (Medal of Good Conduct) on 23rd March 2016 by the government of Pakistan.