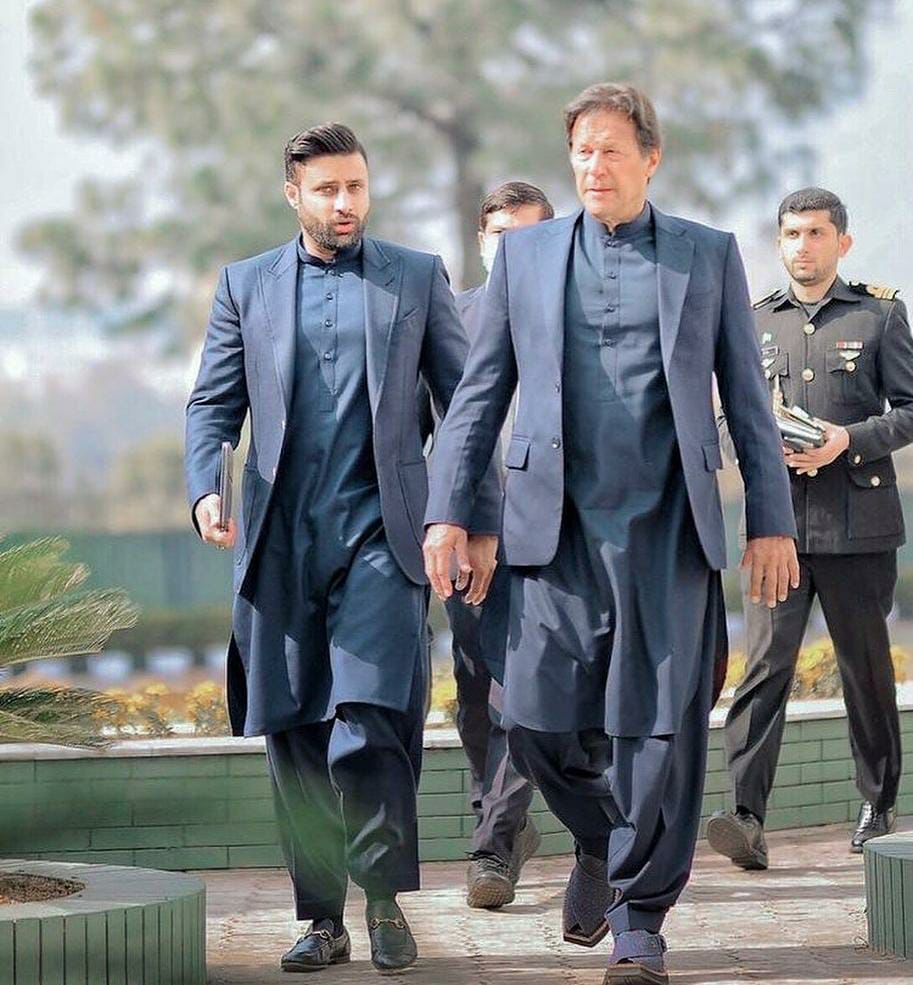 In their messages through phone calls and Whatsapp messages, dozens of prominent voices in the Pakistani communities shared their happiness at being granted the right to vote.

They have credited PM Imran Khan for “seriously” taking up the issue of overseas Pakistanis’ voting rights and also thanked Zulfi Bukhari for championing the cause for three years when he served as the overseas minister and engaged with overseas communities during his visits and through online conferences during the pandemic.

British Pakistani community leader Syed Qamar Raza said that for decades, overseas Pakistanis suffered from disenfranchisement in their own homeland.

He said: “PTI has corrected that wrong and given them the right to vote. The PM deserves congratulations on this achievement. This has not been an easy journey. We engaged with Zulfi Bukhari and he was always there to lead this issue. He is not in the same ministry today but credit where it’s due and we saw him in action both in the UK and Pakistan.”

Maliha Rajpoot from West London also thanked Bukhari and said that it was overseas Pakistanis’ dream to be able to take part in the country’s political system as stakeholders.

“Imran Khan always stood up for overseas Pakistanis and his mission has been effectively carried forward by Zulfi Bukhari who has been personally helpful to me when I reached out to him. To be honest, nobody else in the government offered me any help in my land dispute. This has strengthened my belief in Pakistan.”

Noting overseas Pakistanis’ generous contributions for their country in times of crises, Prime Minister Imran Khan had earlier said the community held a “special place” in his heart and termed them Pakistan’s “biggest asset”.

“If we truly tap this asset, then we won’t need IMF or any other loans. But unfortunately, we never considered them as assets and instead of easing their lives, we created more difficulties for them,” the PM regretted.

Amanat Hussain from Spain said he had met hundreds of Pakistanis from all parties and all of them are happy that they have got the right to vote. Amanat said he met Zulfi Bukhari during a visit to Islamabad with a delegation of Pakistanis from Europe for voting rights. “I found Zulfi Bukhari to be very passionate about overseas Pakistanis’ voting rights and he promised us he will convey our views to the PM. Within three days, he met the PM and then informed us that he had passed on our message to him and assured us of his resolve. We are thankful to them for this step in the right direction.”

Asif Butt from Manchester highly appreciated the steps taken by the Overseas Ministry in the last three years to engage with the overseas Pakistanis.

“For the first time ever we have felt ownership of Pakistan. The PTI government and especially the overseas ministry led the charge for us overseas Pakistanis. We are today more empowered than before.”

The British Pakistani community leader Naeem Ahmed Abbasi said that during his last visit as an overseas minister, Zulfi Bukhari held meetings with UK ministers, ministers at the Pakistan High Commission, and NADRA officials regarding the issues faced by overseas Pakistanis. He said Zulfi Bukhari was “determined to resolve the issue of overseas Pakistanis and did his best to articulate the views and concerns of the diaspora.”

During his time as Overseas Minister, Zulfi Bukhari regularly engaged through media on issues of overseas Pakistanis and worked with the diaspora community organisations.

He added that granting voting rights to overseas Pakistanis was a “big step”.

Talking about the 1.3 million overseas Pakistanis in the UK, he said that the British Pakistani community was heavily entrenched but it was not possible for everyone to travel to Pakistan to cast their votes. Now, he said, they have got voting rights like the people of the Philippines, Germany, Italy, and America.

He agreed with Adam Boulton’s assessment that the participation of nearly 9 million voters could swing the outcome in key seats. Zulfi said that elections in around 25-30 constituencies could swing as a result of overseas participation.
He slammed the Opposition parties for making the process controversial.

“The Opposition is scared of this and they are trying to make the process controversial but they will not succeed, Zulfi Bukhari told Adam Boulton.

The premier has said the passage of legislation regarding electronic voting machines (EVMs) also made him “very happy” and noted that rapidly changing technology was bringing ease to humans’ lives in all spheres.

The passing of the amendments now allows the use of electronic voting machines as well as granting voting rights to overseas Pakistanis.

Meanwhile, opposition leaders termed the electronic voting machines as “evil and vicious” while accusing the government of trying to “steal the next elections by deploying them at polling stations across the country.”