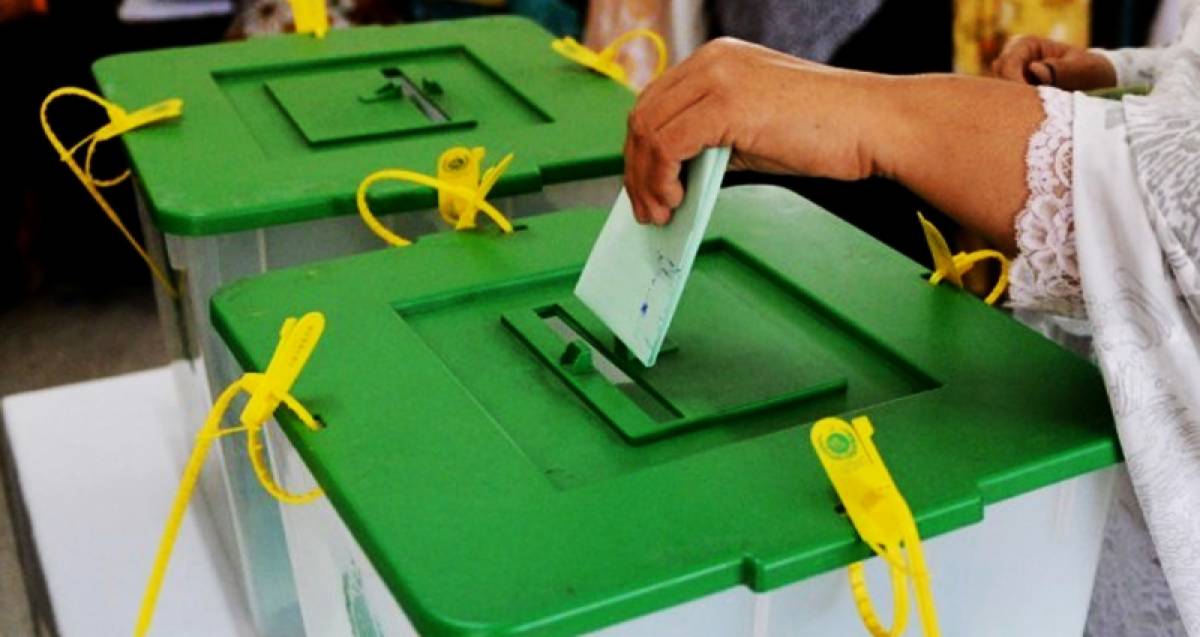 The Punjab government has decided to conduct the local government elections in three phases as ministers have recommended to the provincial government to hold the LG polls firstly in areas where the ruling Pakistan Tehreek-i-Insaf is strong.

According to the source, in the first phase, the LG polls be held in South Punjab, in the second phase in North Punjab and in the last phase, the elections will be conducted in Central Punjab.

However, the Election Commission of Pakistan has recommended conducting the local government elections in two phases.

Moreover, the Punjab government is currently holding consultation with the ECP in this regard. The provincial government needs massive resources and has to take other large-scale measures to arrange the polls in the province.

The provincial cabinet ministers were taken on board on the LG polls decisions during yesterday’s cabinet meeting.