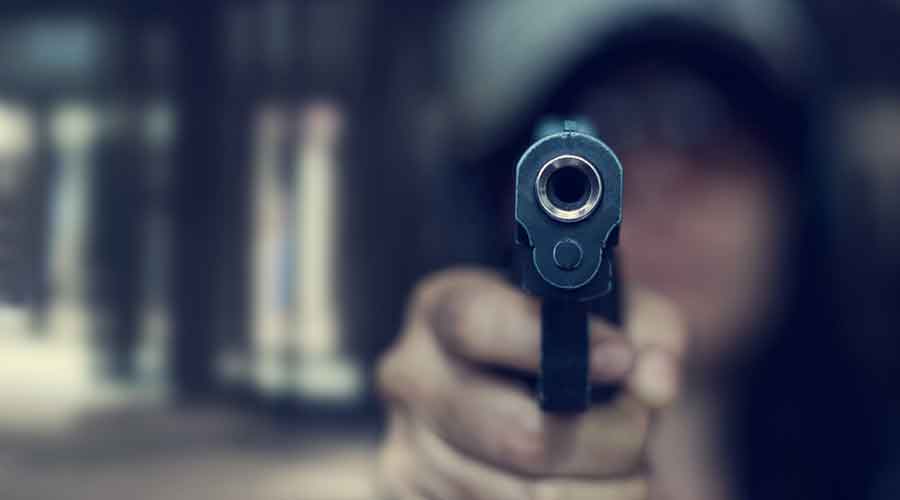 Two policemen were martyred when some unidentified gunmen opened fire at them during a search operation in Tatara area of Hayatabad, Peshawar late Tuesday night.

On Tuesday night, some unidentified gunmen opened fire at two policemen in Tatara, an area of Hayatabad, Peshawar. Both of them embraced martyrdom on the spot.

The martyrs were the two cops named ASI Riaz Khan and constable Jafar. However, the suspects escaped from the area of incident after committing the crime.

During this week alone, total three cops have been martyred in the provincial capital.

Search operation had been carried out to search for the proclaimed offender in the area on the basis of reports, police told the media. However, during the operation, police arrested two suspected people from one of the houses in that area.

Raids were being carried out to search for the gunmen who killed two policemen.