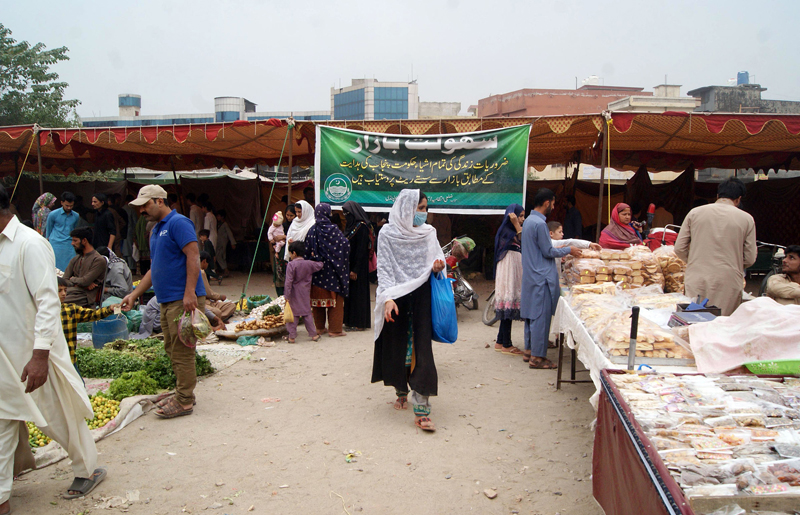 According to the latest survey done in November by research firm IPSOS Pakistan, 87 percent of Pakistanis believes the country is heading in the wrong direction.

1,100 people participated in the study.

According to the fourth quarterly Consumer Confidence Index study from IPSOS, 43 percent of Pakistanis believe inflation to be the country’s most serious concern.

Unemployment was named as Pakistan’s top-most and most concerning issue by 14% of respondents, while poverty was named as the most critical issue by 12%.

Only 5% of those who responded to the study said Pakistan’s economic situation was correct, while 46% said it was weak.

According to IPSOS, the main issue in Pakistan is inflation, which was named by 26% of Pakistanis in a recent poll. According to the survey, the number of people who consider coronavirus to be the most serious issue has dropped from 18% to 8%.

Inflation and economic troubles ranked first among all issues, according to the study. It also stated that the topics that most people are concerned about are raising prices and unemployment.