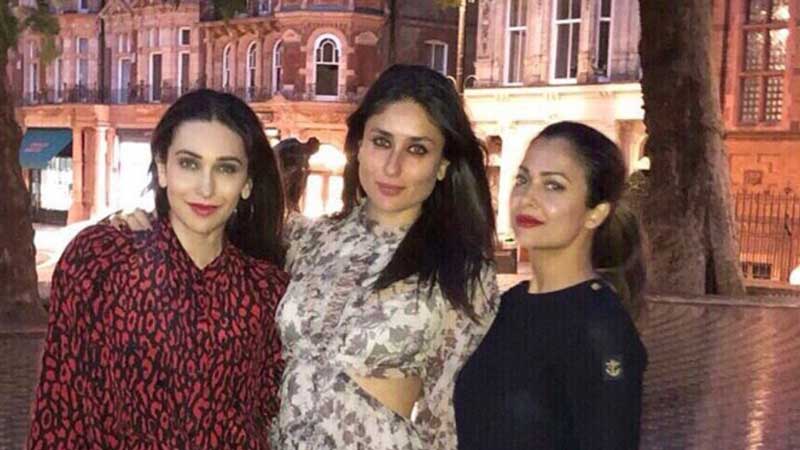 Karisma Kapoor appeared on India’s Best Dancer 2 as a special guest along with Suniel Shetty.

On the stage, she was seen shaking a leg with her close friend Malaika Arora on the songs like Munni Badnam Hui and Husn Hai Suhana among others.

While being on the set, she was seen sharing some fun anecdotes from her sister Kareena Kapoor Khan’s marriage. She said, “During Bebo’s marriage, we had India’s best choreographer in our group and that is Malaika.” She also went on sharing, “Bebo ki shaadi ke time mein bhi so serious. Hum log thoda sangeet practice ho raha hai, hass rahe hai, baatein kar rahe hai and Malla be like, ‘Do the step properly, didn’t I show you? hilao theek se’.”

The new promo was shared by Sony TV on their official Instagram handle. While the incident leaves everyone in splits, the judges of the show including Geeta Kapoor and Terence Lewis were also seen agreeing to the same.

For the unversed, Kareena and Saif got married on October 16, 2012 and are proud parents of two sons – Taimur Ali Khan and Jehangir Ali Khan.

On the work front, Kareena will next be seen in Aamir Khan’s ‘Laal Singh Chaddha’. The duo will reunite after their last film together ‘3 Idiots’.