PML-N should go to court if audio is real: Dar 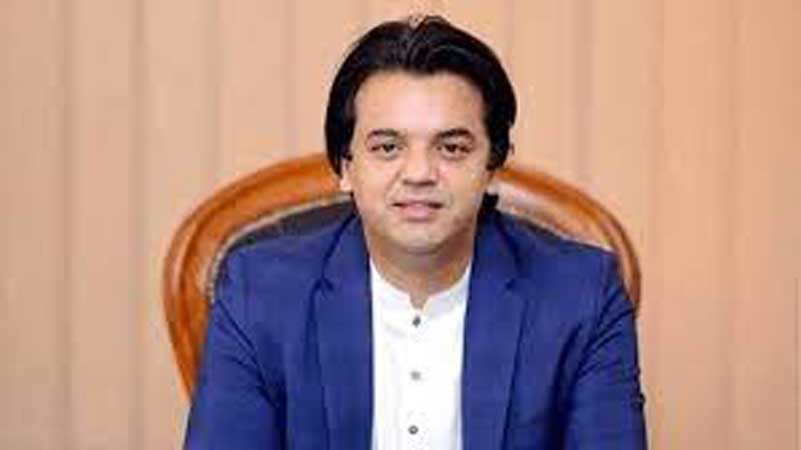 Special Assistant to the Prime Minister on Youth Affairs Muhammad Usman Dar Tuesday said Pakistan Muslim League-Nawaz (PML-N) was hatching conspiracy against itself through the fake audio recording of the former chief justice of Pakistan.

Talking to a private news channel, he questioned why the PML-N did not go to the court for seeking justice if the audio was real. He said the PML-N was playing ‘dirty politics’ to blackmail the national institutions in a bid to get relief in the corruption cases.

He said Sharif family had no proof of local and foreign assets that’s why; it was misleading the nation and pretending to be innocent.