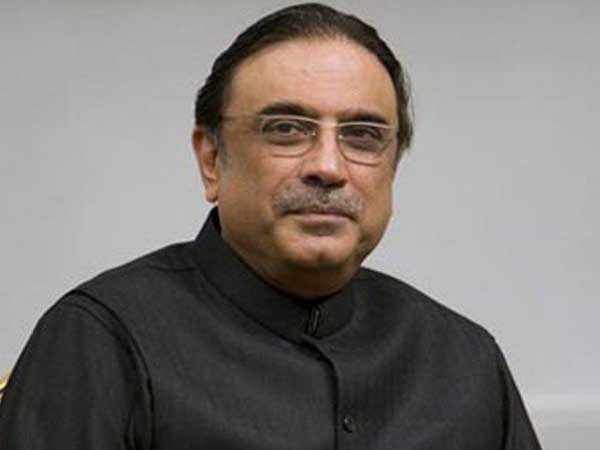 The National Accountability Bureau (NAB) submitted its comments against the appeal of former president after this the court sought arguments from Zardari’s lawyer on December 14. Earlier, the accountability court had dismissed the petition of Asif Ali Zardari.

The National Accountability Bureau (NAB) this day submitted its comments against the bail petition and adopted the stance that no arrest warrant had been issued so far against the accused in above case. The ex-president was not wanted in investigation pertaining to the said property, it added.

The NAB said it had neither summoned ex-president nor he was asked to appear before investigation team.

After this, the court extended the pre-arrest bail of the accused till December 14, and sought arguments from respondents. AC-I Judge Muhammad Bashir heard the bail case of Asif Ali Zardari.

Earlier, IHC bench had instructed the petitioner to approach the relevant forum for the bail as the accountability court had been given powers to hear bail cases under amendments in NAB Ordinance.